A Legion Of Entertainment Fans Are Disrupting Hollywood

The entertainment industry has long been dominated by the powerhouses of Hollywood film studios like Disney, Paramount, Sony, and Universal, and new heavyweights like Netflix and Amazon have taken the industry by storm. These juggernauts typically decide what films drive fans to theaters and what content they’ll stream at home. But what if the power to decide what movies and TV series we want to see was taken out of Wall Street and put into your hands?

We sit down with Legion M co-founders Paul Scanlan and Jeff Annison to discuss the company’s upward trajectory since its founding in 2016, where the organization is heading, and how existing and new investors are already influencing how entertainment is made in Hollywood and beyond! 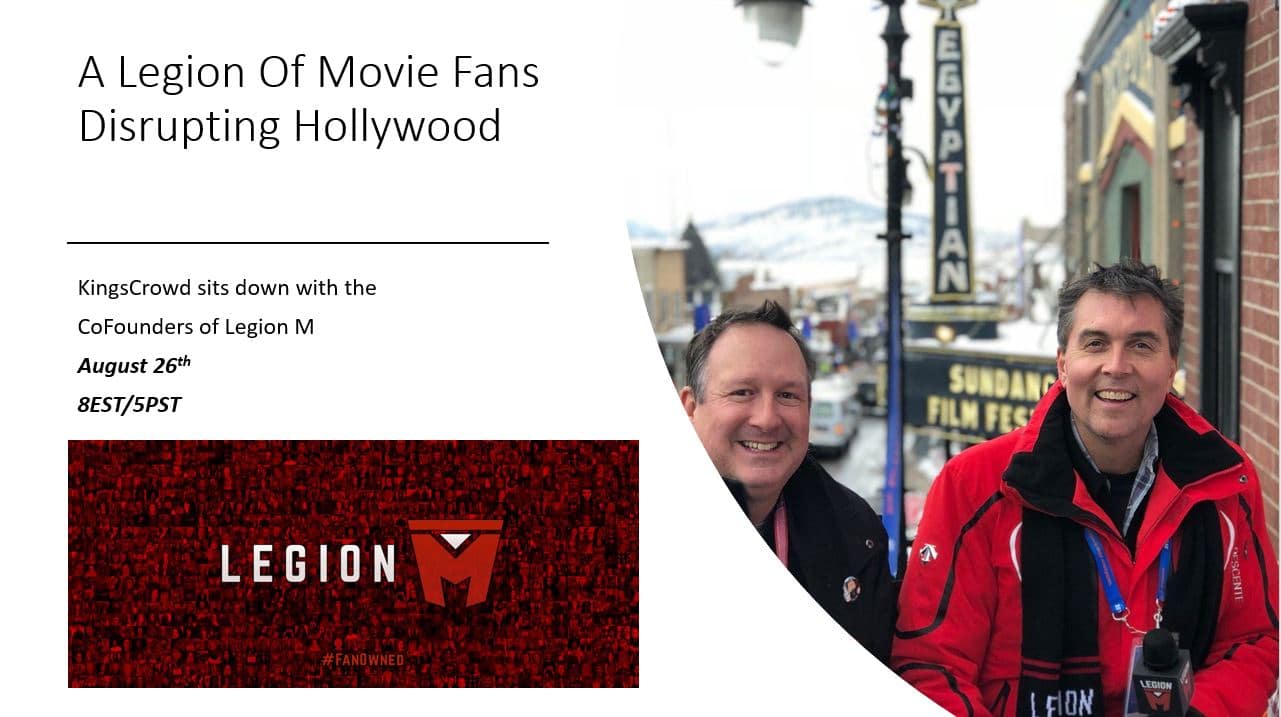 Republic has enabled automatic startup investing with its Autopilot feature. ... 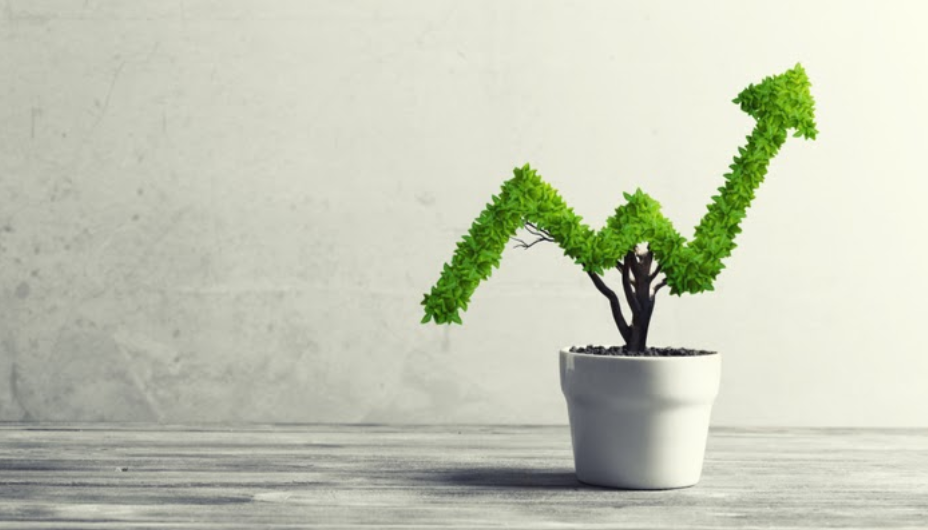 What’s The Easiest Way To Invest In Startups?

The entertainment industry has long been dominated by… ...