Sene has been selected as a “Deal To Watch” by KingsCrowd. This distinction is reserved for deals selected into the ​top 10% of our deal diligence funnel​. If you have questions regarding our deal diligence and selection methodology, please reach out to ​hello@kingscrowd.com​.

Around 20% of global waste is a direct result of the fashion industry. This is majority due to a traditional sizing system that excludes a large portion of individuals. As a result, “custom clothing options are becoming a trend because mass-producers of apparel only supply generic sizing with their products.” But customizing clothing can be time consuming, not to mention expensive. The current standard for the fashion industry is an inventory-based model with fragmented sizing that tailors to traditional standards of fit—a wasteful and capital intensive system.

Sene is a data-driven clothing brand bringing custom fit to the world of fashion essentials. Sene operates on a “no inventory” model, meaning an article of clothing is only created once there is someone to wear it. Using the Smart Fit platform, customers answer 9-15 sizing questions to formulate a custom garment. The team began with a FlexTech suit, a suit made of athleisure fabric for ultimate comfort, and has since expanded to denim. In ensuring a proper fit, Sene aims to eliminate waste produced by the fashion industry while prioritizing look and comfort.

Globally, the denim jeans market was valued at $64.62 billion in 2018, and is expected to grow at a CAGR of 6.81% from 2019 to 2025. Additionally, the majority of this market is comprised of online sales. Sene reports the total addressable market (TAM) to be ~$8B, citing the US population x an annual income of $80k+ x individuals outside of standard sizing x those looking for a better fit x the average order value of $347.

Founder and CEO, Ray Li, is a first-time entrepreneur with experience as Senior Strategist at Interbrand and as a Consultant at Deloitte. He holds a degree in Industrial and Labor Relations from Cornell University.

Chief Growth Officer, Mark Zheng, previously served as the Senior Valuation Associate at HealthCare Appraisers. He studied Economics and Chinese Language at the University of Michigan.

Notable investors and advisors include Steve Asbell and Anjali Lewis, EVP of Production at 20th Century Fox, and CMO at Alexander Wang, respectively.

Sene’s average order value is $347. It is no secret that the target customer is an upper-middle class American that struggles with traditional clothing fit and has the expendable income to purchase tailored garments. It costs Sene $63 per customer acquisition and the team has raised $20k in outside capital to date. 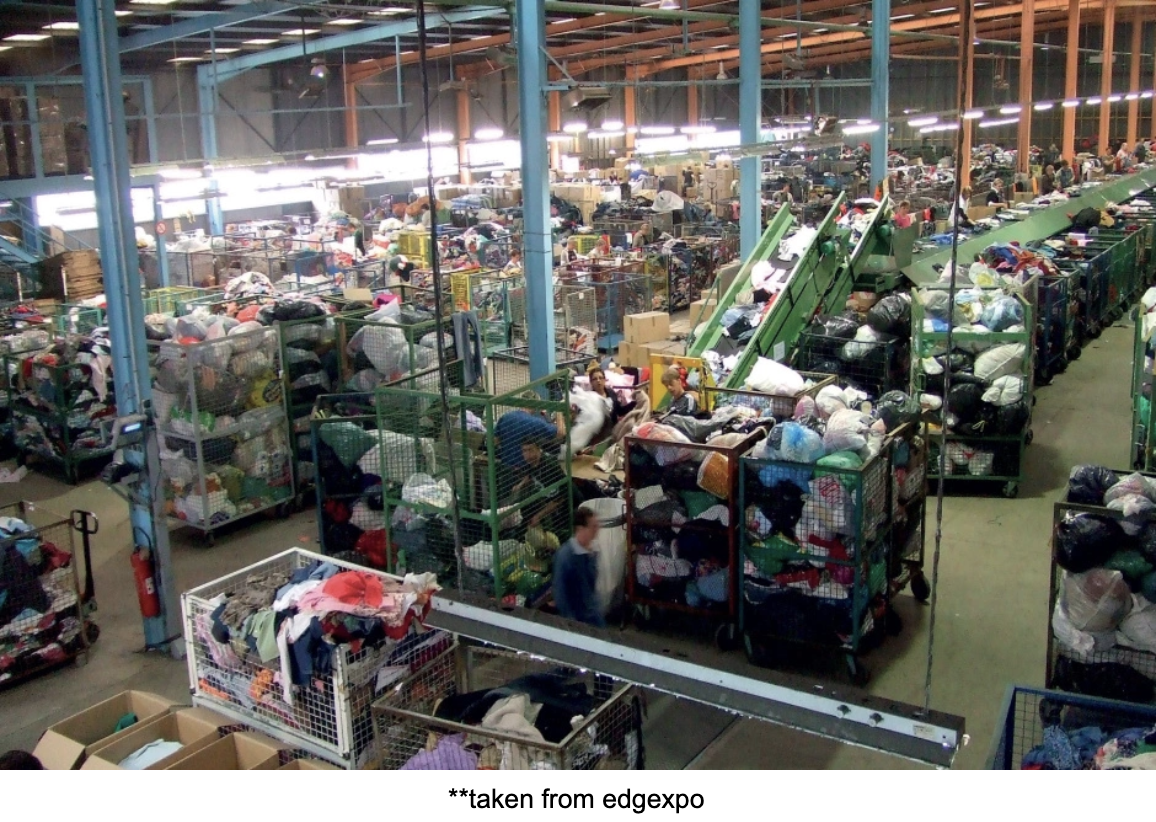 Sene is a Deal To Watch. The team is highly promising and has strong backing. They have identified a pain point in a large and trending market and have proven their concept. What blocked Sene from a Top Deal rating came down to simple financials. Despite being revenue positive and having high profit margins, Sene’s net income for the most recent fiscal year is concerning. The company will likely have to double in size to break profitability, however it is to be expected that gross amounts of money are to be spent on marketing and salaries this early on. Despite this, the company boasts high profit margins, potentially mitigating this risk, especially as the company continues to grow.

The company is also backed by big names in the space, including CMO for Alexander Wang, grounding trust in the company for those with little to no industry knowledge.

Additionally, Stitch Fix, a popular personalized apparel company, was valued at $1.4B at IPO. Stitch Fix acquired Finery, an online customized wardrobe in August of 2019 for an undisclosed amount, suggesting there has been recent movement in the space. Sene has cited potential acquirers as large retailers such as Target or Nordstrom, as well as marketplaces like Stitch Fix. Given the data that the company has aggregated on customer style and fit, an acquisition poses a likely exit opportunity.

Despite the concerning financials, Sene is backed by a strong team and has proven traction and operates in a large addressable market, making it a Deal To Watch.