Agave spirits such as Tequila and Mezcal have been growing in popularity. In 2018, US consumption of Mezcal rose by 32.4% according to the International Wines and Spirits Record. Mezcal market size 2018 is anticipated to reach US$ 14.2% Billion by 2023.

While Tequila seems to be moving away from its partying image towards a more upscale image, Mezcal is the hot spirit of choice. This is great news if you are an Agave spirits maker, right?

While Mezcal is rapidly growing in popularity, the key (only) ingredient, the agave plant is in short supply. Agave plants take at least five to seven years to mature. Once the Agave plant is mature the process to distil it into Mezcal takes anywhere from three weeks to several years to properly transform it into Mezcal.

Mezcal has been made in Mexico for centuries via a traditional process. Now Mezcal is finally being discovered by trend setters worldwide. Demand for Mezcal, which can only be produced in eight states in Mexico, is likely to continue to skyrocket… if the supply can meet the growing demand.

ETI (El Tinieblo International) is the solution to meet the Mezcal demand. ETI is the international distribution portion of MDI (Mezcales de Tamaulipas de RLMI), a family owned, end to end Mezcal producer. The agave used in ETI all comes from the MDI, 9,000-acre ranch and natural wildlife reserve. Every agave plant which is harvested is replaced with twenty-five new ones. The MDI recipe for making Mezcal has been passed down for generations.

The MDI recipe uses agave plants which are anywhere from seven to thirty-five years old. The Mezcal is produced with an over 100-year-old stone and then roasted in the ground. While the Mezcal is roasting, part of the tradition is the chefs sit around and tell stories while they wait for the Mezcal to roast. This artisanal spirit has plenty of artistry.

ETI’s customers are 20 to 39-year-old, single, childless, college educated, professional men. This person is “strongly interested in traditionally processed drinks.” There is a distinct group of products which appeal to this elusive, demanding and powerful demographic.

Bartenders are the first line of customers to influence in the spirit market. Customers come into bars to find interesting new things and people tend to listen to bartender’s advice more than doctors or even their mothers. According to ETI CEO, Brian Gale, spirits in the US are sold via influencing bartenders. ETI salespeople go with distributor representatives to key bars to educate bartenders to put ETI Mezcal on the cocktail list.

The Mezcal market is still very fragmented. A few of the leading brands, have recently been purchased by some of the large spirit brands. Bacardi purchased a stake in Illegal Mezcal. Diageo PLC acquired Pierde Almas. 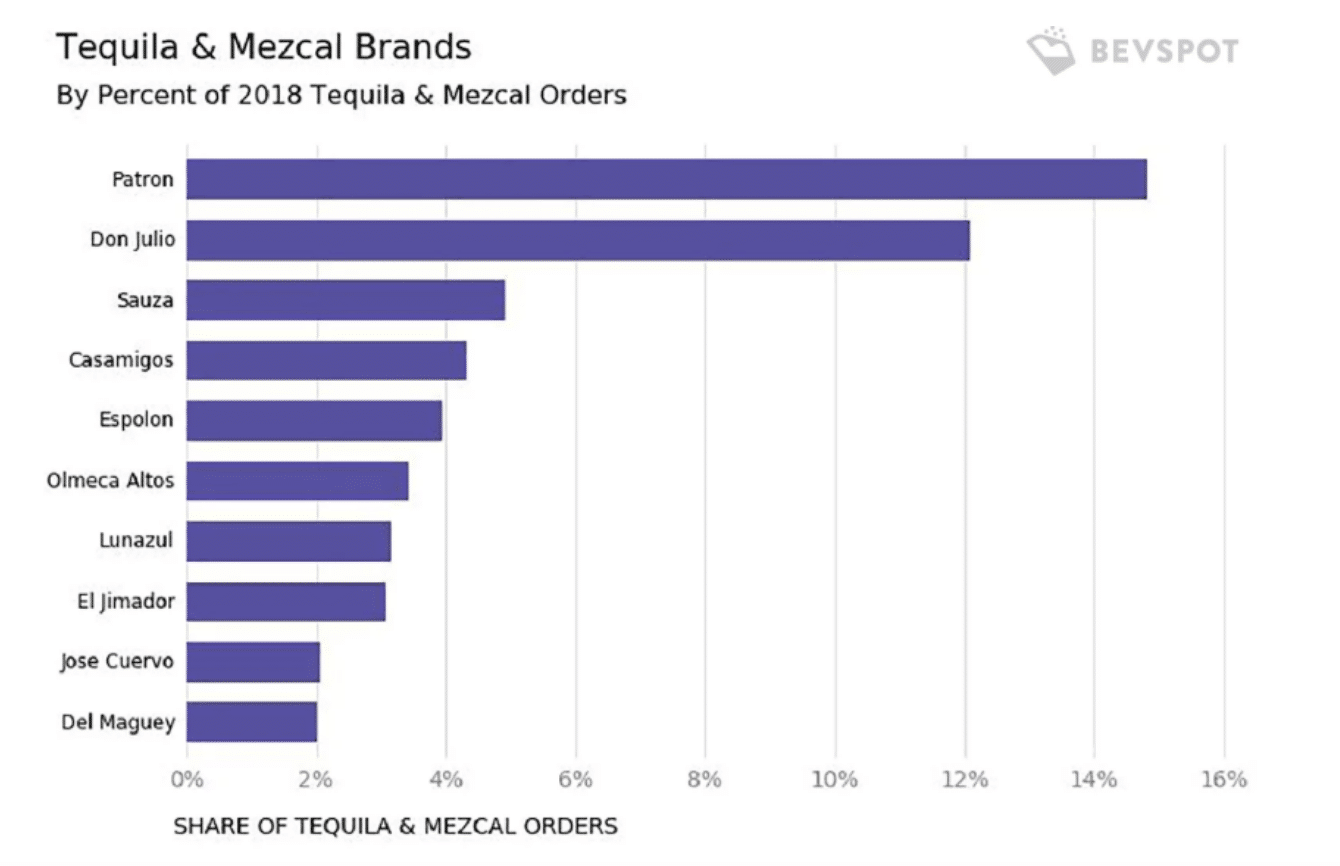 The Mezcal market is still open for a dominate label. Considering the importance of authenticity and access to enough, mature Agave plants, ETI is well positioned to compete for dominance. According to Gale, during the craft beer craze, the major beer companies overpaid for many craft labels in desperation to maintain market share. The Mezcal market seems to be heading in the same direction. ETI is extremely attractive due to its control of the Agave plants, production and bottling.

Brian Gale, CEO, is widely known for creating the Global Rallycross Championship in 2010. He was able to attract over 20 Million viewers to the championships for the TV networks. Gale is responsible for the production and organization of X Games off-road truck and rally car racing events. Gale has experience with attracting the attention of Millennial’s discretionary spending.

Alfredo “Ferruko” Pérez-Salinas Tijerina, President, is the Perez-Salinas family representative to ETI. Ferruko is also the CEO of MDI. He owns several successful nightclubs/restaurants in Monterrey, Tijuana, and Miami, which enables him to remain connected with the end consumer and the bar scene. Under Ferruko’s leadership, MDI, “returned to its artisanal roots and developed strict sustainability and conservation measures throughout the ranch.” 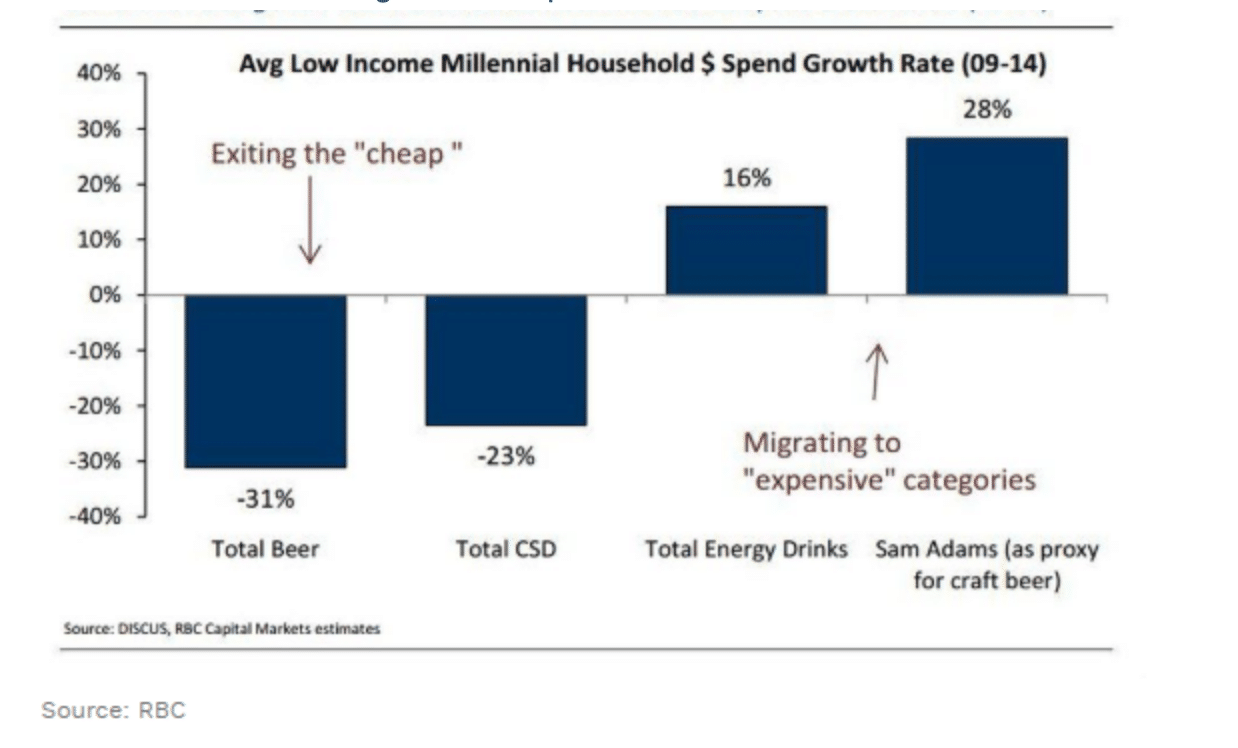 Plus, it is widely forecasted by 2050, Hispanic’s will be the majority population in the US. Many of whom have pride in their cultural heritage. Artisanal Mezcal must come from Mexico, so the ancestral connection is strong.

ETI’s authenticity, commitment to environmental values and dedication to the locals to produce MDI sounds like the right formal to attract the discerning Mezcal drinker. ETI has the rights to the type of Mezcal the market is demanding though maneuvering the US market can be challenging.

If Gale and his team can execute on the international distribution of MDI, ETI will be an excellent investment with significant upside opportunities, especially through acquisition in a market that is ripe for M&A.