Juna has been selected as a “Deal To Watch” by KingsCrowd. This distinction is reserved for deals selected into the ​top 10% of our deal diligence funnel​. If you have questions regarding our deal diligence and selection methodology, please reach out to ​hello@kingscrowd.com​.

CBD, aka cannabinoid oil, refers to one of the active ingredients in marijuana and can be derived from the hemp plant, a cousin of marijuana. While recreational (or even medical) marijuana use is not legal at the federal level, hemp-derived CBD is legal across the US. For this reason, CBD products are growing in popularity for their wide array of benefits. According to a 2019 Gallup poll, approximately 14% of US adults use CBD products. 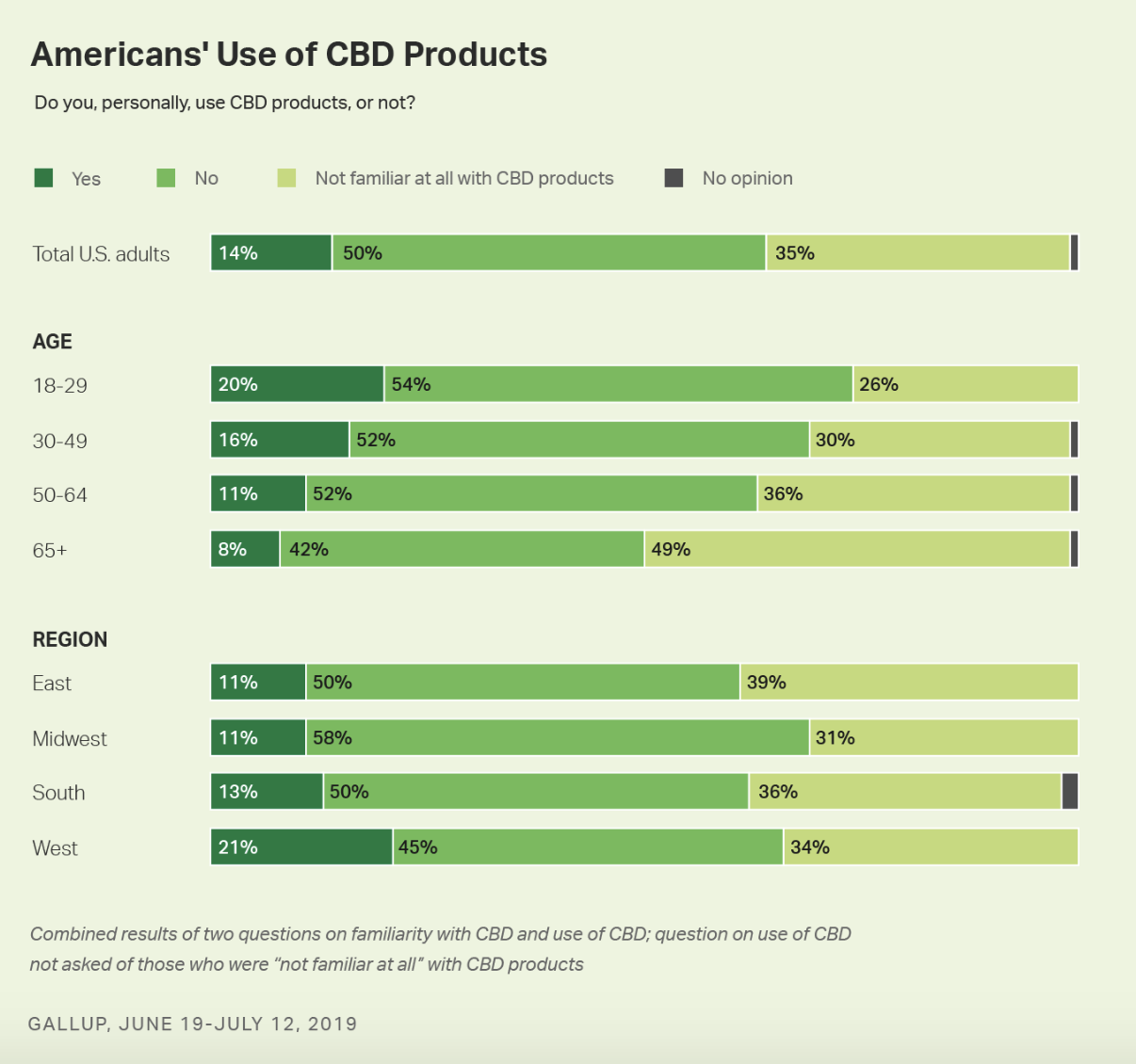 Uses for CBD include, but are certainly not limited to pain relief, anxiety relief, sleep aid, migraine relief, etc. 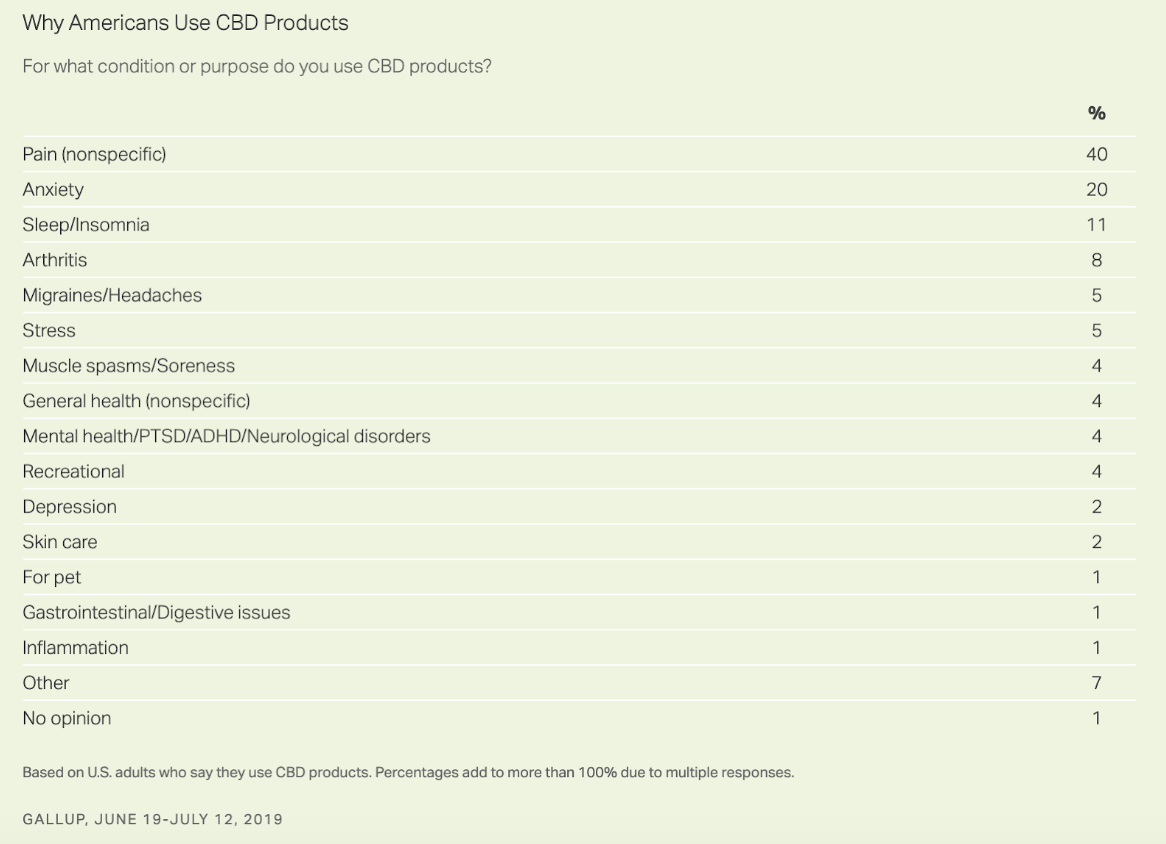 Despite these benefits, only one CBD product, an epilepsy drug, has been approved by the FDA. Thus, the range in quality of CBD products is quite large.

Juna provides quality, farm-to-table, organic, CBD and cannabis extracts carefully curated for the user’s specific demands and needs (sleep, mood, etc.). The precise, micro-dosed products are available in both hemp/CBD and cannabis. The extracts come in ingestible drops for precise measurement and as body serums. The drops retain the “full spectrum of Phyto-actives to work with the body and mind—utilizing the complete range of cannabinoids and aromatic terpenes found in the hemp plant.” 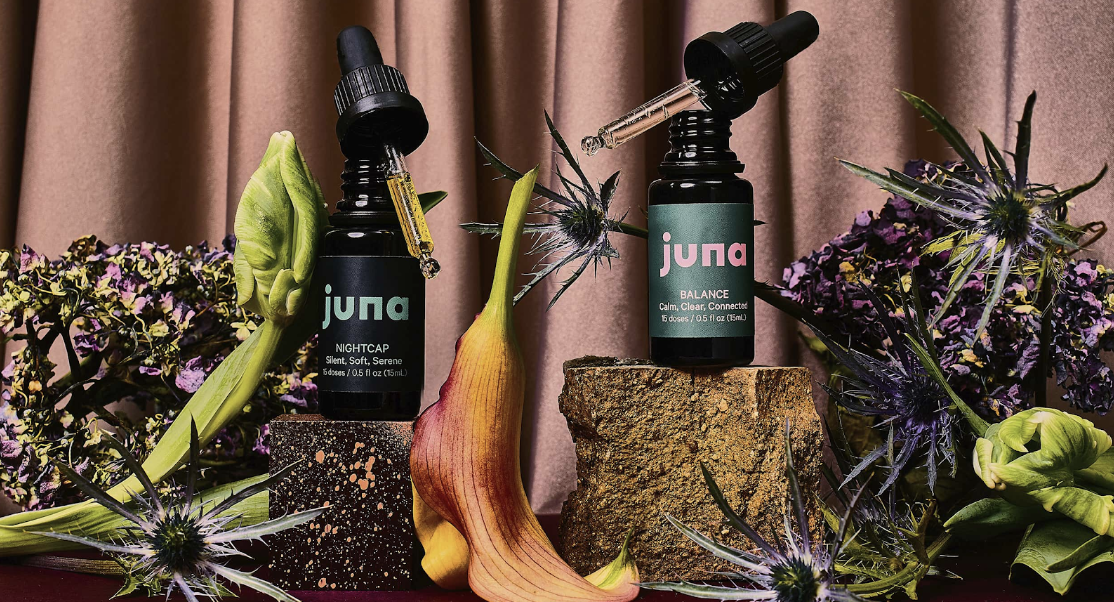 Juna has rolled out three CBD/hemp products and 3 cannabis products. Balance drops retail for $60, while the Nightcap Sleep drops sell for $98. Products are available both in-store and online.

According to Juna’s Form C filed with the SEC, Juna had just over $161k in revenue the most recent fiscal year, with just over $68k in cost of goods sold.

According to Juna’s raise page, no money has been spent on advertising and the company has a lifetime $500k+ in solely organic sales.

Founder and CEO, Jewel Zimmer, previously founded two companies, one of which, Press 12, was cofounded with Jake Godby of Humphry Slocombe ice cream, a KingsCrowd Top Deal. Jewel also has a background as a pastry chef and is a certified sommelier.

Co-Founder and CMO, Taylor Lamb, most recently served as VP of Brand and Marketing at Cleobella, a lifestyle apparel and accessories brand. She holds a Bachelor of Fine Arts in Graphic Design from San Diego State University.

“The global legal marijuana market size is expected to reach USD 66.3 billion by the end of 2025, according to a new report by Grand View Research, Inc. It is anticipated to expand at a CAGR of 23.9% during the forecast period.” Without a doubt, the cannabis market is trending. Not to mention Juna taps into an entirely separate market of (federally legal) CBD products that is also heavily trending. 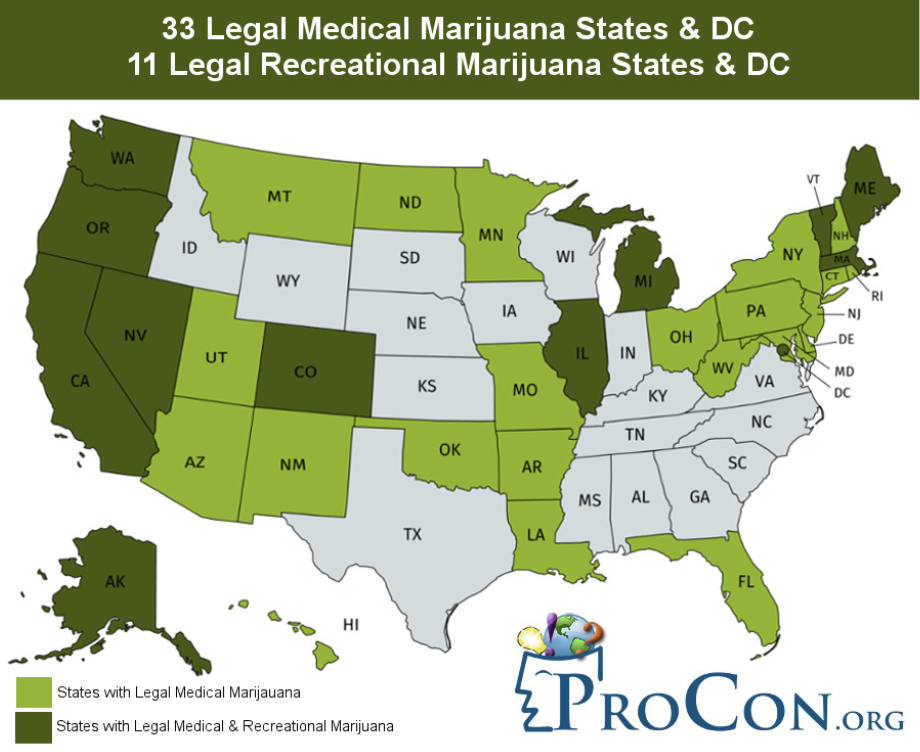 Juna is a Deal To Watch. This company bordered very closely on a Top Deal rating. Concerns mostly lie within the founding team, which has little prior experience in the field, as well as the turbulent market.

It should be noted that recreational marijuana is still illegal at the federal level, limiting market size. And “should marijuana become legal on the national level, marijuana companies would be free to list their stocks on all U.S. exchanges, thereby enhancing liquidity and opening up access to many more investors.” This is a double-edged sword. On the one hand, it is great for the crowdfunding space, in that investors can get in on these companies at an early stage, and players like Juna could win out in the event that legalization occurs. On the other, it restricts Juna’s total addressable market significantly.

This being said, the team significantly differentiates by creating a precise, trusted product. Again, this is a double-edged sword, in that federal legalization likely require the FDA to become more involved, diminishing one of Juna’s strongest differentiators. However, it is unlikely that nationwide legalization will happen anytime in the immediate future, and in the meantime, Juna is establishing itself as a key player in the heavily trending space.

Finally, Juna’s early traction and financials are particularly impressive. Rarely do we see startups crowdfunding with positive net income for the most recent fiscal year. Juna’s purely organic sales are a strong reason to get in on the company.