Based on high demand from our customers to provide more coverage that does not only highlight top companies, we have decided to start a series where we highlight companies that are deprioritized in our KingsCrowd due diligence funnel.

Below you will see two companies we have identified that raised red flags along some of the metrics mentioned above. Please let us know how else this series can be helpful.

SST- Technologies, which is currently raising via Wefunder is building a product called The Anywhere Fridge, which is a solar powered portable fridge. Although the technology is impressive and the need for an alternative energy refrigeration system likely exist there are several notable concerns that prevent us from thinking this is a viable investment for long term growth. 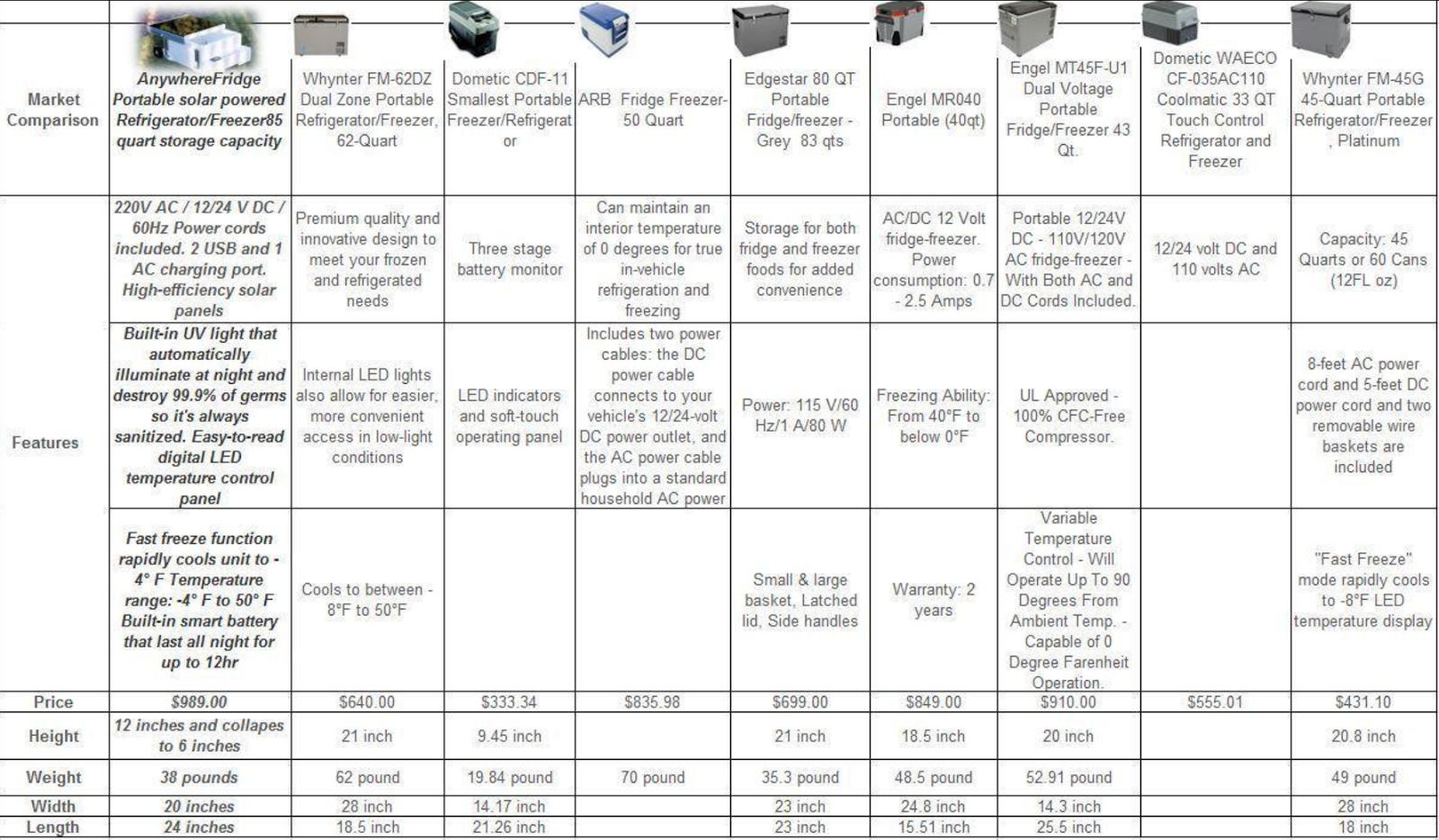 Though being a solar powered portable fridge is unique, the question is whether or not the value of the solar power warrants a much higher price point and less storage space within the refrigerator. In many ways this reduces the utility of the Anywhere Fridge.

From our research it appears that other major players are in this space as well including Electrolux and Whirlpool. We think competing effectively in this market will prove challenging unless the team finds their niche, which they have not to date.

Swoon City Music, which is currently raising via Netcapital wants to build a record label to support a focused group of indie artist to reach the masses in a world where music streaming has opened the door to smaller artist. We believe there is likely a need for small record labels like Swoon City Music, the challenge is whether or not these types of organizations can drive outsized returns for their investors over the long term. With the current $5M valuation, we do not think this is possible based on the below factors.

As you can see both of the above organizations are businesses that fell out of our funnel for very different reasons. The first is because the team has not identified the right market positioning and management has not shown an ability to execute.

On the other hand, we do think Swoon City Music can become a viable music record label because it has found a niche market positioning and management has solid experience. The challenge in their case is the opportunity seems too small to bring enough upside to warrant the $5M valuation.

Considering the risk reward curve in startup investing is key. Both of these did not provide enough reward to warrant the risk. Thus these are two deals we would deprioritize as you consider investing.