Legion M Announces Details of Fourth Fundraising Round Which Currently Has More Than 5,000 Reservations

The First FAN-OWNED Entertainment Company, Legion M is excited to welcome new fan-investors to its growing community of more than 40,000 members revolutionizing the way entertainment is made in Hollywood

LOS ANGELES (November 09, 2018) – Following its most successful round to date—culminating in a sold out, oversubscribed round with a record number of new investors—Legion M announced today that its fourth round of JOBS Act fundraising will begin processing reservations on Friday, November 16.  Individuals can now make a non-binding reservation at legionm.com/reservations to guarantee a spot and avoid missing the opportunity to invest.

As of today, more than 5,000 reservations have been made for this round, which will be the second and final opportunity to invest in 2018, and the fourth opportunity in the company’s two and a half year history.  Legion M’s fundraising is regulated by the SEC, which means investors can only invest when a qualified round is open.

To date, Legion M has raised more than $5 million via equity crowdfunding, allowing more than 10,000 fan-investors to own a stake in a slate of film, TV, and VR projects such as the critically-acclaimed Nicolas Cage revenge thriller Mandy, which exceeded expectations when it opened in theaters this September, along with Legion M original projects in development like the recently announced comic book and film Girl With No Name and the family-friendly Steampunk science fiction TV series “Evermor.”

Legion M is targeting $1.25 million in investments during this round, and is legally capped at $2.5 million.  The new capital will go directly into growing the Legion and investing in new projects in which Legion M members have a say through the company’s new M-Pulse development tool.

“We are thrilled by the enthusiastic support from our Legion community and delighted by the impact we’ve demonstrated on our projects,” said Paul Scanlan, Legion M’s cofounder and CEO.  “It’s one thing to have success raising money, but to see the commercial impact the Legion has had on projects like Mandy is truly gratifying.  We are more bullish than ever about the power of Legion M’s Fan-Owned model.”

Legion M’s stated goal is to unite 1 million fan-investors.  In fact, the company’s logo—an “M” with a bar over it—is the Roman numeral for one million.  To achieve this goal, the company expects to have many rounds of equity crowdfunding.

“There’s never been a better time to get involved with Legion M,” said Legion M’s cofounder and president, Jeff Annison.  “Two of our last three rounds sold out, and we’re currently on track to double our investor base for the second year in a row.  Like a snowball rolling down a hill, the larger we get, the more powerful we become—we believe that if we can continue this momentum, we’ll soon be unstoppable!”

“Legion M has become an unbelievable success story in the equity crowdfunding space,” said Sara Hanks co-founder and CEO of CrowdCheck and CrowdCheck Law.  “Legion M was a pioneer when the company launched one of the nation’s first Regulation CF rounds in 2016. Today, with more than 10,000 investors, they are one of the most successful companies in JOBS Act history.”

Interested investors can get involved for as little as $100.  Individuals not sure about investing can also join Legion M as a free member at www.legionm.com/join-the-legion to get inside access to the company and their projects.

Legion M is the world’s first fan-owned entertainment company that is revolutionizing the way entertainment is made in Hollywood by uniting a growing fan community of 40,000+ members including more than 10,000 fan-owners.  Through its Fan-Owned business model, Legion M invests in a diverse slate of original projects in various stages of development, including the feature film and comic book Girl With No Name; multiple original television series including “Evermor,” “Airship Cowboys,” and “Malice;” as well as interactive and VR-based projects.

Legion M also invests in partner productions, including the critically acclaimed Colossal, starring Anne Hathaway and Jason Sudeikis, and directed by Nacho Vigalondo, the instant cult classic Mandy starring Nicolas Cage and directed by Panos Cosmatos, and Bad Samaritan starring David Tennant and directed and produced by Dean Devlin.  To learn more about Legion M and become a member of the Legion for free, visit www.legionm.com. 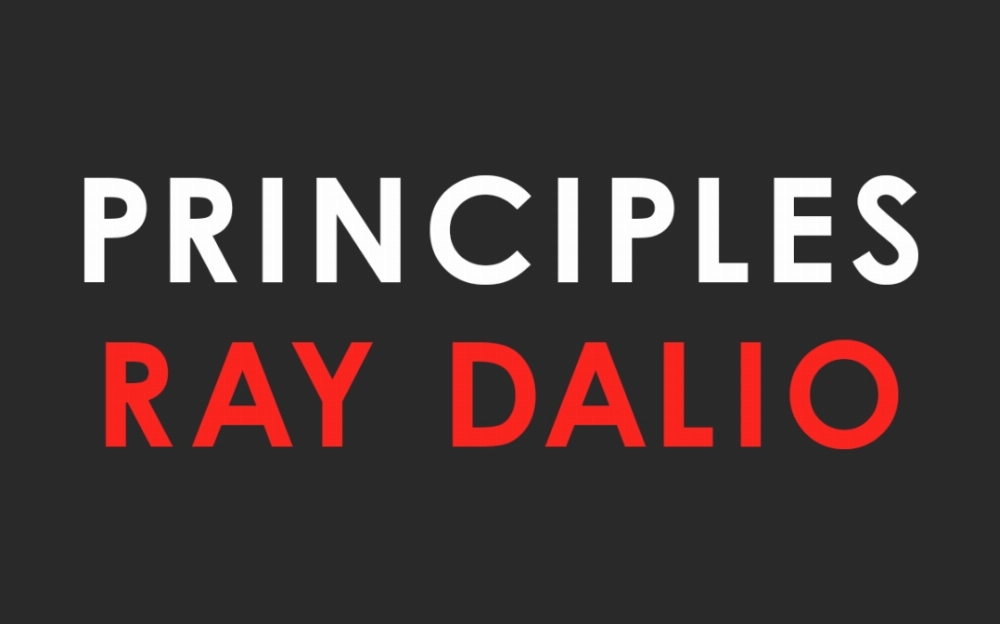 In his book Principles, Ray Dalio shares his life and work… ... What is Equity Crowdfunding?

Equity crowdfunding has become an increasingly important component of today’s… ...