Legion M, a fan-owned entertainment company, is now raising on Wefunder. The team is led by Emmy-winners Paul Scanlan and Jeff Annison. Legion M wants to reshape Hollywood by letting investors get in on projects they love.

The Legion M platform allows investors to put money into film projects with the hopes of eventually receiving returns within a massive and growing industry (see US box office revenue 2012-2021 below). 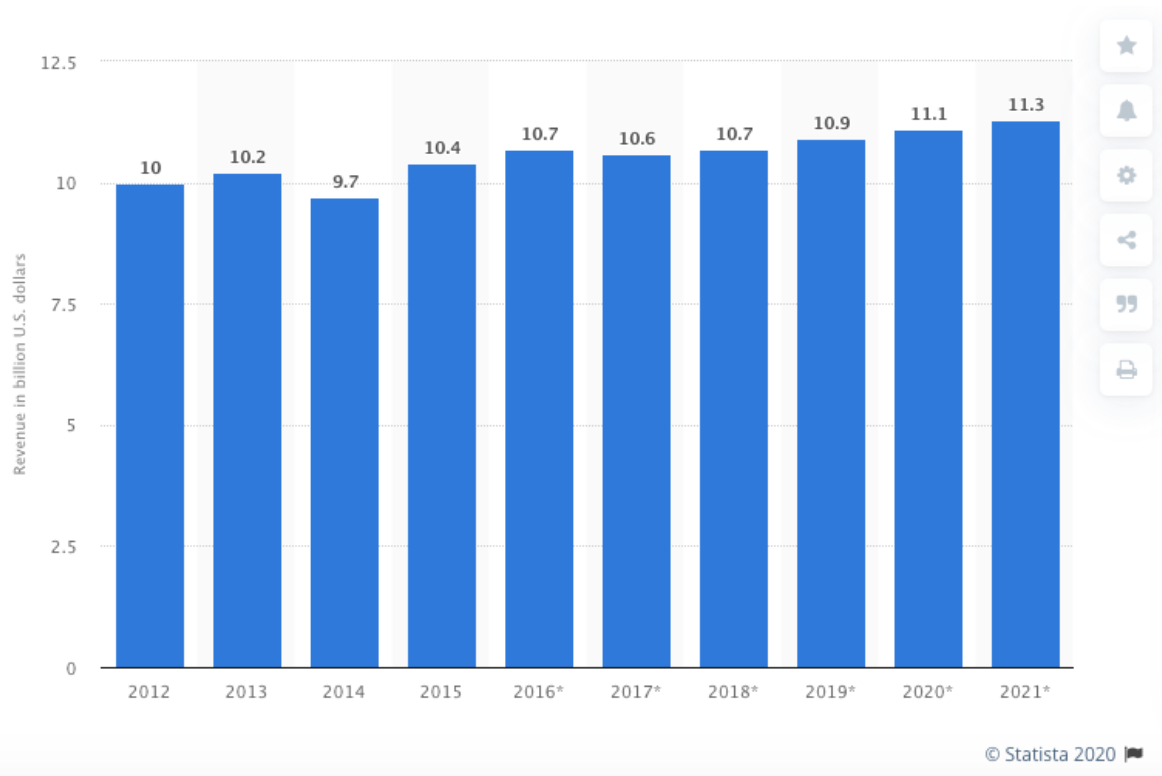 This is not to say that film investing is not risky, however. As with any startup, there is a strong chance that the project will not recoup on the investment. The expertise of the Legion M leadership team does mitigate some of this risk. Founder Paul Scanlan previously founded MobiTV, an on-demand video streaming platform which boasts over $213 MM in funding.

But Legion M — like KingsCrowd — wants to do more than democratize the space. They also want to create a community.

Legion M wants fans and creators to bond with and support one another “whether it’s winning tickets to a red carpet premiere, hanging with celebrities in the Legion M lounge at Sundance, joining a livestream Q&A, or gathering for drinks at a local meet-up…”

It is clear that this team cares quite a bit about democratizing the space, which is a perfect fit for the crowdfunding community. In fact, Legion M has raised several times before. And each time a member of the KingsCrowd team checks back in.

Back in 2018, we spoke with the team and others in the space who expressed excitement years before the current raise:

“Legion M has become an unbelievable success story in the equity crowdfunding space,” said Sara Hanks co-founder and CEO of CrowdCheck and CrowdCheck Law.  “Legion M was a pioneer when the company launched one of the nation’s first Regulation CF rounds in 2016…with more than 10,000 investors, they are one of the most successful companies in JOBS Act history.”

We are thrilled that the Legion M team continues to come back to the crowdfunding space and are excited to see where the business goes from here.

Finally, we recently covered investing in film in a recent article. We always encourage our readers to invest in what you know. If film is something you are passionate about, Legion M is yet another wonderful way to support founders and artists alike. Wikipedia Co-Founder Larry Sanger On How One Crowd…

One of the most exciting headlines for equity crowdfunding recently,… ... 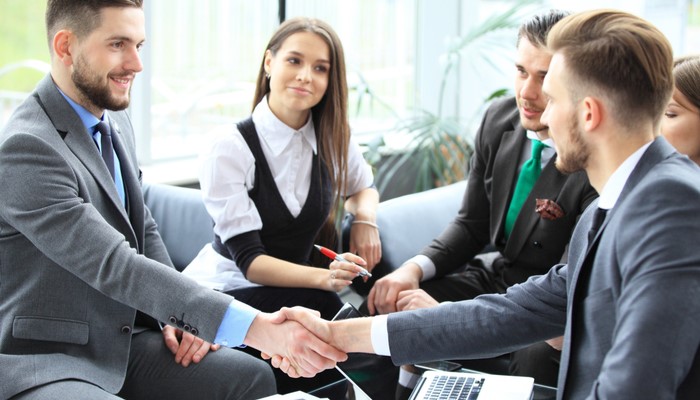 How Do Crowd Notes Work in the Equity… 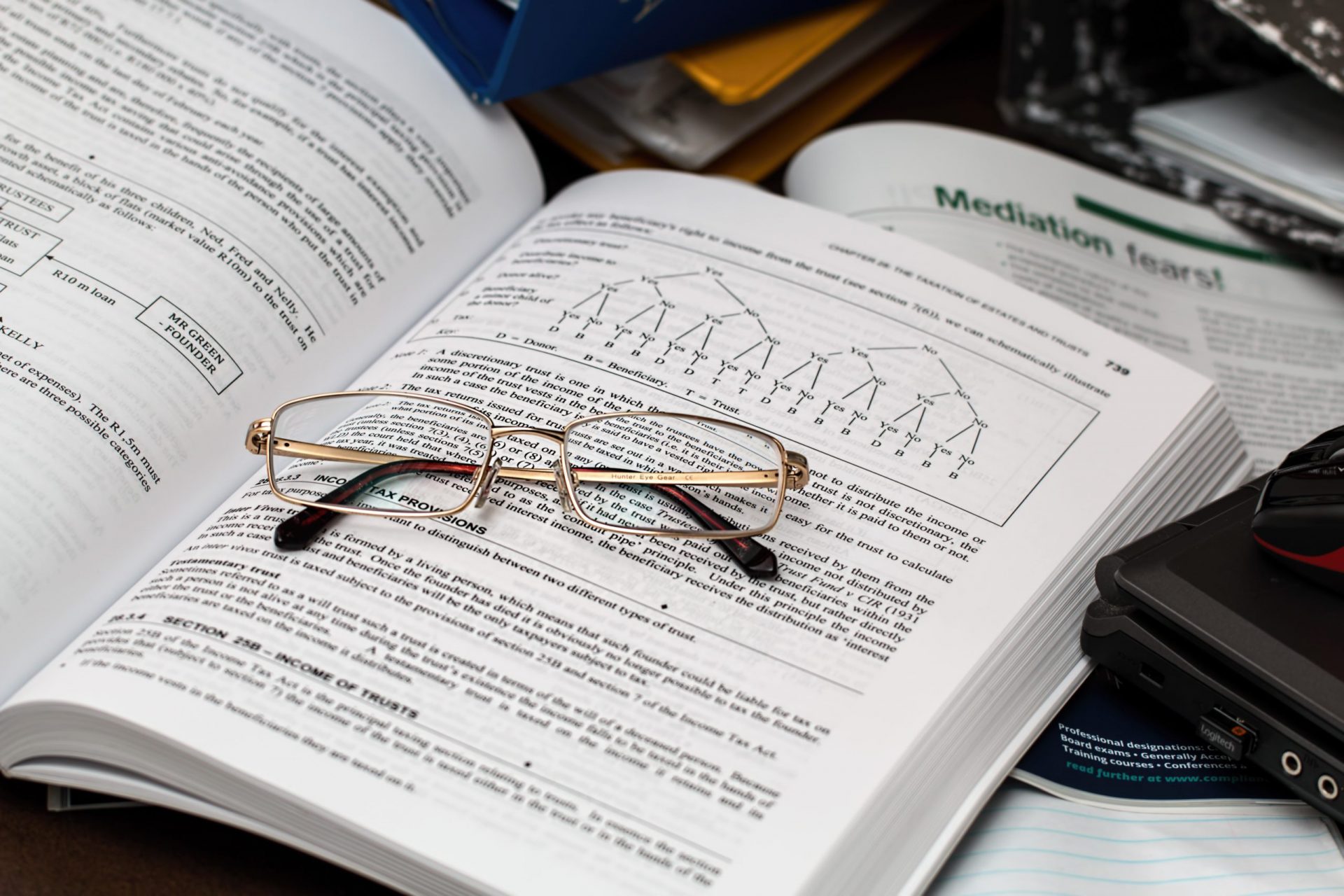 The SEC expanded its definition of accredited investors last week. ...