Looking Back at Some KingsCrowd Top Deals

An unavoidable part of the startup investing world is waiting. Startup investments are inherently long term investments. And it’s normal to wait for 5-10 years before seeing returns.

But sometimes, you just want to know what a company has been up to since their raise ended. Have they gone to market with their product? Do they have any new and exciting partnerships or contracts?

We decided to look back at three companies that we rated as Top Deals: SanMelix Laboratories, Beast Brands, and Lost Spirits Distillery. While SanMelix is still raising (their campaign ends next month), Beast Brands and Lost Spirits have both successfully closed their raises. But what else is happening for them?

In August 2019, we rated SanMelix Laboratories and their honey-based wound dressings as a Top Deal. They make bioactive wound treatments using buckwheat honey. Since we reviewed them last year, a lot has happened for the company. They have been awarded two U.S. patents and one international patent for their honey-based products. These are excellent milestones that strengthen SanMelix’s ability to differentiate their products. They also nailed down a supplier for buckwheat honey, and the Air Force began testing their product.

Additionally, SanMelix is also moving forward with a new product: BEECure™-R. This cream will treat radiodermatitis (or radiation dermatitis), a skin reaction that can be caused by radiation therapy or laser treatments. SanMelix has partnered with Product Launchers to get their cream on Amazon by Q4 of this year.

The SanMelix raise on StartEngine is ongoing if you want to invest!

We originally rated Beast Brands as a Top Deal back in October 2019. When we covered them, they were entirely focused on making and selling men’s grooming products. Since then, they’ve brought on a new VP of Brand Strategy and Development who has helped them embrace a “gender-inclusive philosophy.”

Another major change for the company has been a push towards more eco-friendly packaging. Beast now sells reusable aluminum bottles (in regular and travel size). They also sell refill pouches of their most popular shampoo, conditioner, and body washes. Beast Brands also became official members of 1% for the Planet, an organization that helps companies environmental philanthropy.

Our final Top Deal update is also the most recent in the group. We rated Lost Spirits Distillery as a Top Deal in March (how long ago that seems). The LA-based company was raising to aid in their expansion to Las Vegas. Lost Spirits is known for creating a very unique tasting experience. As our analyst wrote, “Lost Spirits invites guests to visit its Los Angeles location for a distillery tour that resembles a theme park ride: guests climb aboard a river raft and navigate a dark, artistic jungle to reach the production rooms.” And the distillery intends to create a similar experience in Las Vegas.

Although it’s too soon for the new location to be built and open (the ongoing pandemic notwithstanding), Lost Spirits has still seen some excitement. When their short raise closed in March (it was active for less than two weeks), they were the most oversubscribed Reg CF deal that Wefunder had ever had! They raised over $2M in that campaign, which is especially impressive when you consider its short active time.

Lost Spirits has not been untouched by COVID-19. Their Los Angeles location has been closed for the past four months. But despite the pandemic, they have been able to finalize their development deal for the Las Vegas location. The new distillery will be part of Area15, a new retail, dining, and entertainment destination that’s less than 10 minutes from the Las Vegas Strip. 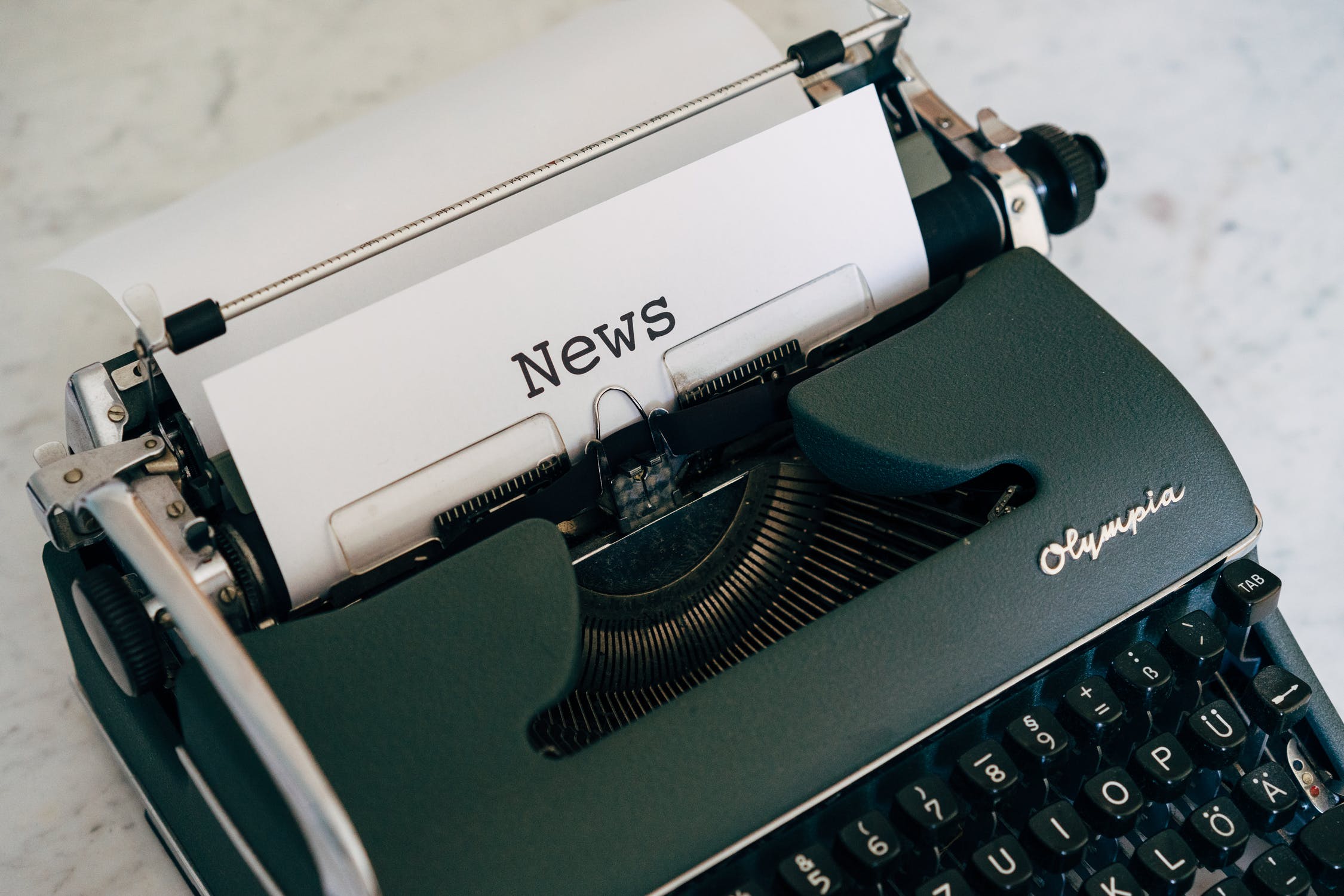 We break down the latest deals available for investment as… ...

Customer Acquisition Cost: What Is It and Why…