Summer sweeps ever onwards and so does the news! This was a sleepier week for startup news, but the business world more than made up for the difference. Let’s dive in.

Let’s Get Down to Business

How do you like them apples? The ubiquitous tech giant was at the center of many developing stories this week. Epic Games struck back at Apple for removing Fortnite from the App Store by filing an injunction. The move is part of an ongoing saga where Epic created a workaround that allowed it’s users to make purchases directly in the app. That’s very frowned upon by Apple because they can’t make money on purchases that don’t go through the App Store. But Epic isn’t the only one pushing back. Facebook also complained about the high fees Apple collects (30% of each payment to be exact) — and in the name of helping small businesses no less.

Will any of this cause Apple to change its policies? Considering that the company just made history by becoming the first U.S. company to hit $2 trillion in value… I’m guessing they’re feeling pretty secure right now.

Red light! Green light! Uber and Lyft have both been very vocal in their outcry against California’s AB5 — a bill which would force the companies to drastically modify how they interact with their contract employees. Under AB5, all gig workers would obtain full employee classification. And that means those workers would qualify for benefits like paid sick leave and unemployment (which they otherwise don’t receive). Both rideshare companies pushed back against the legislation, but things (almost) came to a head this week. A California judge ordered both companies to comply with the law and re-categorize their drivers. Uber and Lyft refused. Each company separately stated that they would cease operations in the state rather than comply. Apparently those threats hit home, because an appeal court granted the companies temporary reprieves on the reclassification. Uber and Lyft aren’t out of the legal traffic jam yet though. The reprieve could expire as quickly as this Tuesday (8/25), putting things right back where they started. Talk about a brake check.

One for me, $900 million for you. Revlon isn’t doing so hot. The cosmetic company apparently owes around $900 million to various lenders. And this week CitiBank accidentally paid those debts back in full. The heart-stopping error is likely going to haunt the bank for a while since not all the lenders are agreeing to return the funds. In fact, Citibank is suing a major hedge fund in order to get $175 million back. The hedge fund — Brigade Capital Management — refuses to repay what they received, stating that it wasn’t clear at all that the payment was made in error. Citibank stated — in the complaint that accompanied the suit — that it was silly to expect a struggling retail company to make a payment of that size. No, you!

To invest or not to invest? All eyes have been on the stock market as it seemed to recover from its initial pandemic plunge. But investors are still receiving mixed messages across the financial industry. The chief equity strategist for Nuveen — an investment manager firm that’s worth $1 trillion — told investors to not be nervous and just get into it. He thinks that despite some short-term struggles, the economy will be stronger next year. On the other side of the fence was CNBC’s Jim Cramer and host of Mad Money. He emphasized that the stock market’s recovery isn’t tied to a recovering economy at all (and he got pretty literary while he was at it). So the verdict is still out on the public market. Which brings us nicely to…

VCs invest in… investing. Robinhood had no trouble securing funding in its latest raise. The startup enables users to trade cryptocurrency, equity, and options through its app. Since March, it’s seen insanely good growth. And on Monday, Robinhood announced a Series G fundraising round where they received $200 million from investors. This raise pushes Robinhood’s value to $11.2 billion. That’s more green than all the leaves on all the trees in the Forest of Nottingham combined!

Trying to predict the future. Wouldn’t it be nice to know how much bitcoin is really worth? Well, Grayscale took a crack at it. The investment group examined metrics like the number of speculators versus the number of holders, among other measurements. You can download the full report if you’re really curious.

Another boon for bitcoin this week: MicroStrategy moved $250 million in cash into the cryptocurrency. That’s a huge move, and it signals major confidence in bitcoin’s future. If that trend continues, we might need to update our keyboards from $ to ₿.

A taste of the past. We’ve all had to find new hobbies in this pandemic. With restaurants and bars shut down (or at limited capacity), baking and cooking have become popular activities for many.  But YouTuber Max Miller has taken things a step further with his new channel, TastingHistory. Miller recreates historical recipes, from ancient Roman garum to medieval hippocras, and then tests them for palatability. If food and history sound like a winning combo to you, check them out. The one for Kykeon is a great start. What is a Bridge Round and How Does…

Bridge Rounds of funding are the rounds that occur after… ... 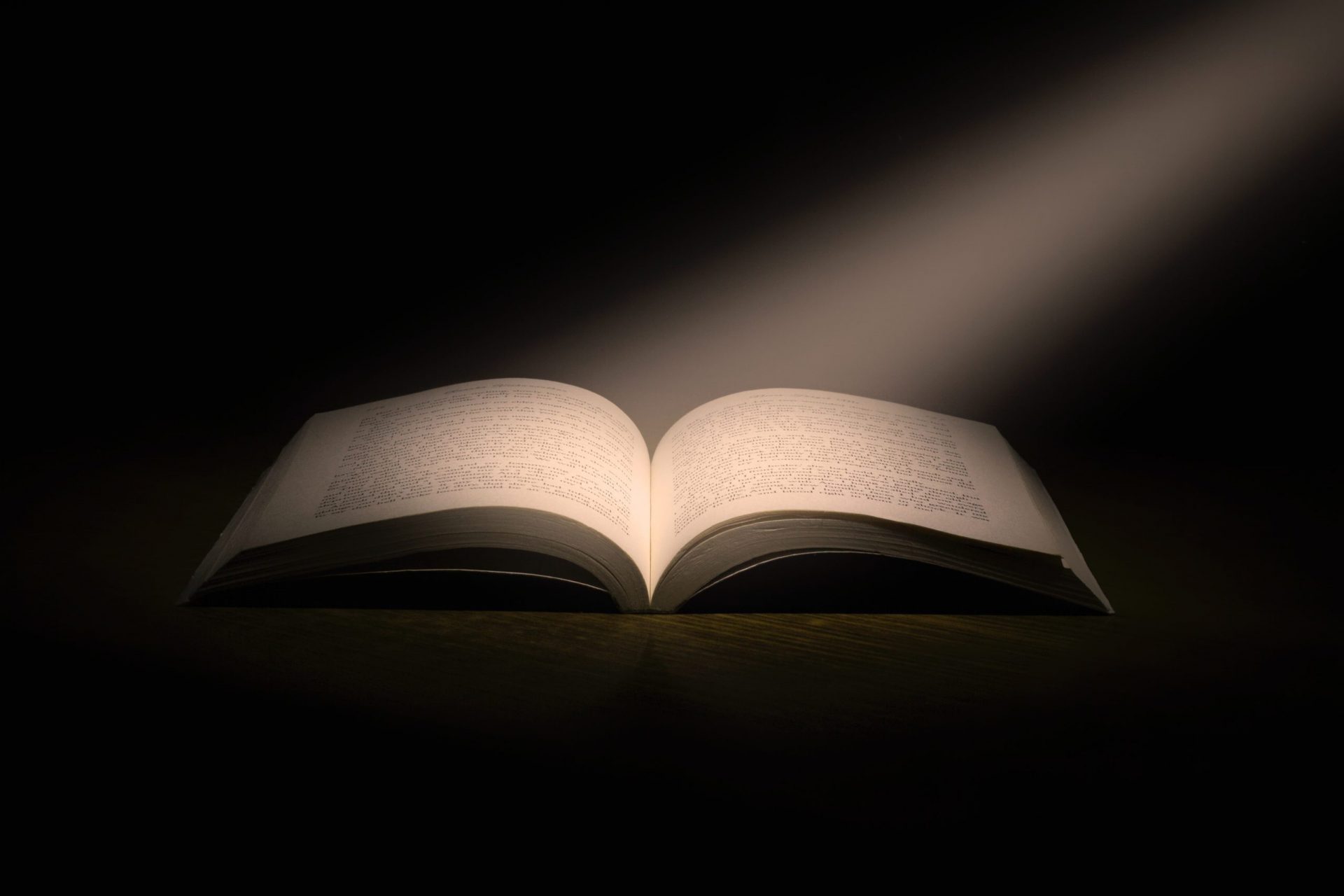 The Startup Game by William H. Draper III does an… ...