From market predictions to bitcoin to Halloween costumes, this roundup is covering the bases.

Negative numbers are good news? This week featured Q3 earnings estimates and revised predictions from the IMF on the global economy. In a normal year, both reports would have been abysmal. But 2020 — as we’re all tired of hearing — has redefined normal.

As Q3 approached, the estimates for the S&P 500 have gotten steadily better. And by steadily better, I mean they’re now at -21% instead of the earlier guesses of -25%. Perhaps more encouraging is that more companies are starting to offer near-term guidance again. And out of 69 companies that provided guidance, about two-thirds were positive. However, the markets aren’t in the clear just yet — as reflected in the IMF’s new report. A positive: the IMF revised their prediction for the global economy’s contraction from -5.2% to -4.4%. Much of this revision can be attributed to better-than-expected market recovery in advanced economies. A negative: the IMF is predicting national debt across advanced economies to rise as high as 125% of GDP by the end of next year due to continued social distancing. The IMF suggested that governments might want to adopt more progessive tax policies while increasing corporate taxes as a way to support citizens during the recovery.

A sunny forecast for solar. The International Energy Agency (IEA) had its annual World Energy Outlook event this week. And by 2025, it expects renewable energy sources to exceed coal as the main means of producing electricity. In fact, 80% of growth in global electricity production is predicted to come from renewables over the next 10 years. IEA executive Faith Birol said that, “Solar is now the new king of electricity markets.” Low interest rates should help with the installation of solar plants, which are often capital intensive to create. Additionally, there is growing investor interest in solar energy as coal, oil, and natural gas all experience instability in the current market. That bodes well for startup investors!

What do these all have in common? Ernst & Young (EY) is one of the Big Four accounting firms. One of the major services they provide is auditing companies — especially for startups that are preparing to go public. With me so far? Ok, so this year alone four companies from across the globe have cost their shareholders around $30 billion due to undisclosed debt or falsifying sales or just losing money they said they had. The one commonality? All four had been audited by Ernst & Young. Oh, and EY also audited WeWork before the company massively screwed up its almost-IPO. While a company as big as EY is sure to have the occasional accident, there are some EY business practices that seem less than savory. As the Wall Street Journal reports, “EY had ties with executives and board members at some of its troubled audit clients. In some cases, former EY partners sat on the companies’ boards, including on their audit committees.” Additionally, concerns were raised about the financial states/practices of the four previously mentioned companies (German Wirecard, Chinese Luckin Coffee, and UK-based NMC Health PLC and Finablr PLC)… Concerns that Ernst & Young often dismissed. Between the question of auditor independence and a habit of overlooking whistleblowers, EY does not seem to be sitting pretty.

I’m going to sound like a broken record, but… Bitcoin continues to grow more and more legitimate each week. The latest development? Fidelity Digital Assets released a report that examines bitcoin’s potential as an alternative investment. Some of the findings might surprise you. Specifically, Fidelity suggests that modifying the traditional 60/40 portfolio with a small amount of bitcoin (as little as 3%) could increase returns by almost 50%. That’s a pretty big deal since the 60/40 portfolio has been the investing standard for decades. Speaking of investing, Greyscale Bitcoin Trust — a bitcoin investment vehicle for accredited and institutional investors — reported more than $1 billion in investments from Q3 alone. Much of that came from hedge funds, which illustrates a major shift of institutional investors delving into the crypto market. If you want a good overview of the recent bullish bitcoin events, this Early Investing piece has you covered.

Bringing Silicon Valley and Nigeria together. Nigerian digital payments company Paystack was the first ever Nigerian company to be accepted by Y Combinator. That made it YC alum with America-based Stripe, a major digital payments company. This week Stripe acquired Paystack for somewhere around $200 million (official numbers haven’t been released). The acquisition is big news for a couple of reasons. While Stripe has been busy expanding into the global ecommerce market, this acquisition signals major confidence in the African market specifically. That confidence probably isn’t misplaced when you consider that 50% of Nigerian internet users shop online. The other thing that’s pretty cool about this story is that it’s the biggest startup acquisition to come out of Nigeria to date. I bet co-founders Shola Akinlade and Ezra Olubi — who built the initial integration of a card transaction into a webpage for fun — are feeling pretty proud right now. As they should.

What are going to be this year? Dressing up for Halloween has been an American tradition for more than 150 years. But the go-to costumes have changed a lot across those decades. From purely handmade ghosts and witches in the 1800s to ironic product-based costumes in the 1990s, the history of Halloween costumes provides some interesting insights into our culture.

Bonus fun fact: sales of Halloween masks have correctly predicted the outcomes of presidential elections since 1980. Registration A+ allows two kinds of offerings-Tier 1 and Tier… ...

Title III of the JOBS Act was rolled out by… ... 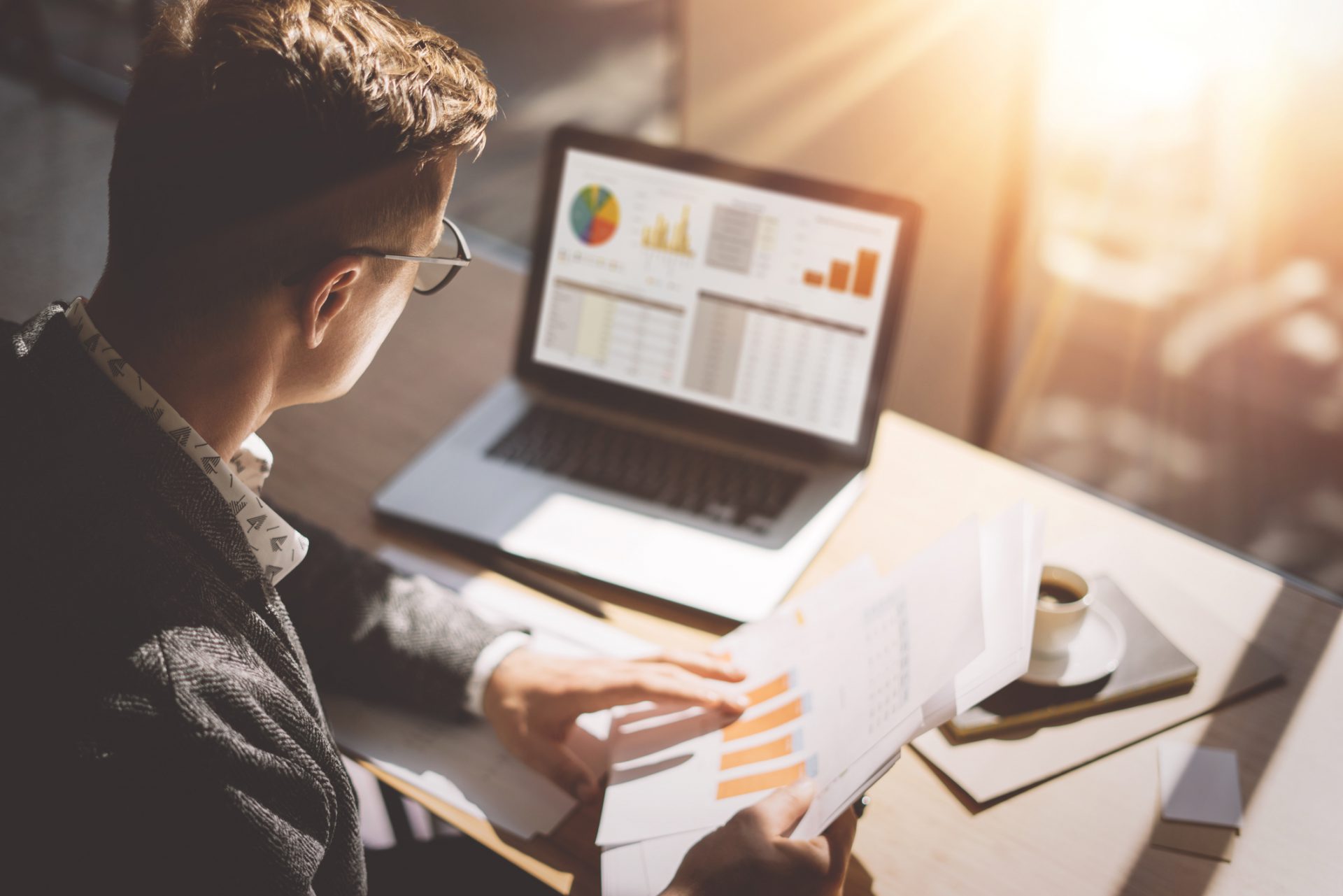 An analysis comparing Wefunder and StartEngine by the numbers. ...