Happy Halloween! I hope you’re able to have some spooky fun with friends or family this weekend. If you need some help with figuring out the entertainment for the night, I’d like to refer you back to either this list of the best horror movies of all time (per Rotten Tomatoes) or Wired’s list of the 15 best horror movies you can stream right now.

But before you settle in for popcorn and jump-scares, let’s take a look at this week’s news.

Behold the mighty ant. A major Chinese fintech company looks primed to have a record-breaking IPO next week. Ant Group is currently set to raise $34 billion from a dual listing in Hong Kong and Shanghai. The previous record for largest IPO was held by Saudi Aramco — which raised almost $30 billion when it went public in December 2019. Ant Group’s current $34 billion is technically just an estimate right now. But that being said, it looks very unlikely that Ant Group won’t hit its target. Chinese investors have already placed orders for more than $2.8 trillion worth of shares. In fact, so many retail investors placed orders in Hong Kong that the percentage of Ant shares reserved for them increased from 2.5% to 10%. The number of bids on the Shanghai exchange was 872x the number of available shares — Hong Kong-based bids outpaced available shares there by 389x. With numbers like that, I’m guessing the Ant Group IPO will make it into next week’s news roundup too.

The acquisition shuffle. Back in February, Intuit Inc. — owner of TurboTax — was nearly set to buy Credit Karma in a $7 billion acquisition. Credit Karma offers various personal finance services such as credit score checks, tax preparation and filing, and retrieval of borrowing history. The Intuit-Credit Karma deal came under antitrust scrutiny over concerns that combining Credit Karma’s growing tax prep services with TurboTax’s well-established operations would limit choices for consumers. So now Credit Karma is in talks with Square — but specifically to sell off its tax preparation operations. The deal would be a win-win-win for all companies. Square would bolster its own personal finance services with Credit Karma’s tax business. And Intuit would get to buy Credit Karma without facing potential antitrust suits from the DOJ.

And in a throwback for the roundup, the acquisition between Tiffany’s and LVMH seems to be moving forward after months of legal disputes. The change? The companies agreed to lower share prices for the takeover from $135 per share to $131.50. That would account for a miniscule 3% discount for LVMH. If Tiffany’s shareholders agree to the change, it would save both companies on costly legal fees for their respective suit against each other. The deal would likely close in January, so there’s still time for this particular acquisition dance to do another spin or two before it’s done.

Socially conscious investing is on the rise, but ETFs may not be the best option. A new kind of ETF has emerged recently — the ESG ETF. That’s a lot of letters to just throw at you, I know. ESG stands for Environmental, Social, and Governance. It’s a new layer that many investors are considering when they weigh potential investments. The idea is to put money into companies that help the environment or treat their employees particularly well. But as we know, investors are busy people. It takes time and research to judge a company by those standards. Hence ESG ETFs — these funds offer investors the ability to invest in “good” companies easily and efficiently. And they’ve been massively popular this year. Bloomberg reported that ESG ETFs have already seen inflows of $22 billion this year — nearly three times the total from 2019.

There’s just one tiny problem. The label of “ESG” isn’t regulated at this time. So ETFs can claim they hold ESG standards and then include fossil fuel companies or gambling in their portfolios. Some of the problem stems from the question of priority — if a company isn’t known for treating its employees well but it has promised to become carbon neutral, can it count for ESG investing? That’s a question that can only be answered by individual investors right now. But personally, I think startups provide a much better option for socially conscious investing than ESG ETFs. From companies like COI Energy that want to help reduce energy waste to firms like QuirkChat that want to create prejudice-free online communities for gamers and nerds, there are plenty of startups that bring together good causes and potential returns on investment.

Biotech startups to pay attention to. This week biotech accelerator IndieBio hosted a two demo day (demo duo-day?) in New York and San Francisco. The demo day showcased its latest startup participants, and there’s some seriously awesome tech involved. Here’s a few of my favorites: Cybele Microbiome is working on specialty skincare products — including ingredients that can trigger the skin to express natural scents. Scindo is using enzymes to break down plastics. And Multus Media is working on tech that could supply and support the growing cultivated meat industry. You can watch the demo days events online if you want to know more about these companies. The New York stream is here, and the San Francisco one is here.

What is Halloween really about? I want to take my last chance to talk about my favorite holiday by looking at its history… or lack thereof. The common assumption is that Halloween stems from Samhain, a Celtic holiday. However, that claim hasn’t been totally validated since we lack records from the ancient Celts. There’s even disagreement on what Samhain was meant to celebrate. Some say it was a time when people gathered together to light bonfires, celebrate their lost loved ones, and pay homage to their ancestors. Other theories purport that it was a purely seasonal festival — acknowledging that the nights were growing longer than the days and that the final harvest was done. Regardless of Halloween’s true origins, the holiday has inspired people for more than 2,000 years across continents. That’s gotta count for something, right? What is Regulation CF?

Happy Halloween! I hope you’re able to have… ... 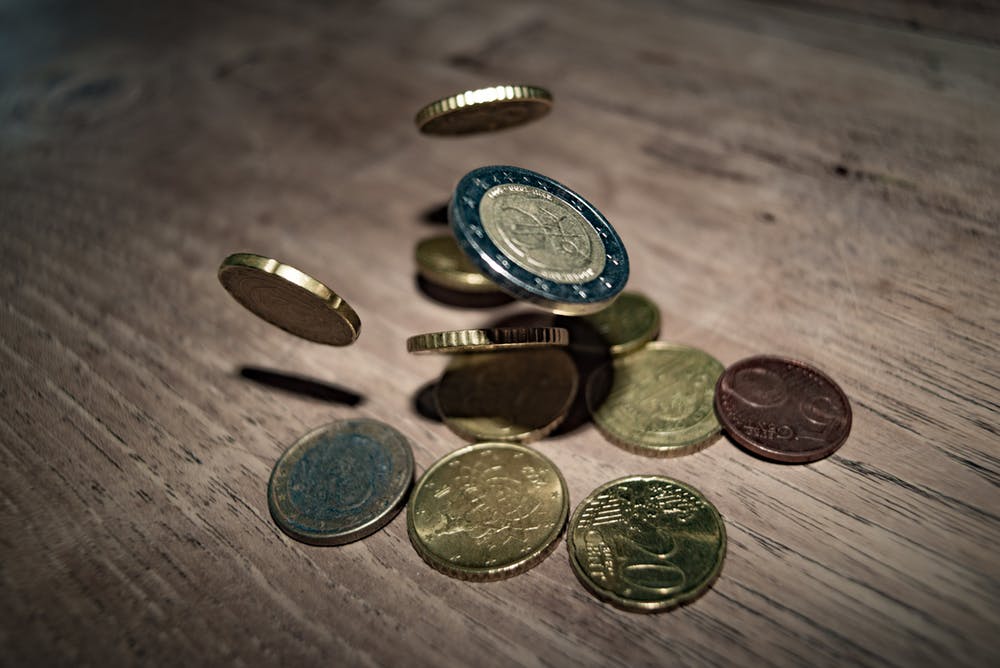 Happy Halloween! I hope you’re able to have… ...