October is upon us in all its spooky, pumpkin-colored glory. Let’s get to it, shall we?

Opening remarks, please. This week the legal hearings between Epic Games and Apple officially began. And they’re not off to a great start for Epic. A little backstory first: back in August, Epic Games tried to avoid the 30% cut that Apple takes on all in-app purchases by encouraging its users to buy digital currency for Fortnite directly from Epic. So Apple removed Fortnite from the app store and cut off Epic’s access to Unreal Engine. Things have continued from there with Epic filing an injunction, a judge ruling that Apple can’t delete Epic’s developer account, and Apple finally countersuing Epic.

The public has largely viewed Epic as the hero in this fight. Other game developers have expressed their support while condemning Apple’s high fees. Fast forward to today. Judge Yvonne Gonzalez Rogers called Epic’s actions — encouraging its users to bypass in-app purchases — dishonest. However, she also said that she thought the case deserved to be heard by a jury so that the public could weigh in. This case will definitely be one to keep an eye on since it will likely influence the relationship between developers and app stores in the future.

A spoof worse than Disaster Movie. JPMorgan will pay $920 million as part of its admission of wrongdoing on charges of spoofing the precious metals and Treasury markets. That fine is the largest that’s ever been seen in a spoofing case to date. And it comes on the heels of a $550 million fine that JPMorgan paid in 2015 for manipulating foreign exchange markets. In this case, JPMorgan was investigated by the SEC, DOJ, and CFTC (Commodity Futures Trading Commission).

Spoofing is when traders create and then quickly cancel large orders in a market. These actions can influence computers and trading algorithms that are unable to tell whether the orders look real or not. And it was outlawed in 2010 in the Dodd-Frank Act. JPMorgan was accused of spoofing actions that spanned eight years and made the firm more than $170 million in illegal profits.

Takin’ it straight to the public. This week saw both Asana and Palantir go public through direct listings, a less conventional approach than the IPO. Direct listings mean that the companies were only selling existing shares, not making news ones (and thus diluting the value for existing shareholders). Direct listings are also quicker as they involve less scrutiny from regulatory bodies. But the drawback is that they also don’t raise new capital.

First day action was positive for both companies. Asana’s reference price was set at $21/share, and Palantir’s was $7.25/share. Both companies saw their share prices jump in the first few hours of trading. At market close on Friday, Palantir was sitting pretty at $9.20 while Asana was at almost $26. That means both companies saw jumps of more than 120%. Neither Asana nor Palantir are profitable yet, so it will remain to be seen just how good of an investment they are.

A good time to be a startup investor. You might not guess it — given the lackluster pandemic-afflicted economy — but Americans are starting new businesses in a big way this year. According to The Wall Street Journal, applications for employer identification numbers “have passed 3.2 million so far this year, compared with 2.7 million at the same point in 2019.” While the number of new businesses probably won’t be enough to balance out the thousands of closures across the country, it is still a positive sign. Startups are major drivers of job creation. And with unemployment numbers still high, that’s a much-needed booster for the economy. Plus, more startups means more deal flow for startup investors like you and me.

Secondary markets continue to grow. StartEngine announced this week that it is going to create a secondary market for its investors. Creatively dubbed StartEngine Secondary, the platform will allow investors to trade startup equity from companies that have completed Reg CF and/or Reg A+ raises. AngelList, a crowdfunding platform for accredited investors, also made a similar announcement in early September. It’s worth noting that StartEngine and AngelList are not early movers here. Netcapital has offered secondary trading to its investors for some time.

The growth of secondary markets in startup investing is another sign of the space’s continuing maturity. However, there’s a valid question that should be asked — is it smart to sell startup equity early? Startup investing has always been a long-term game. But allowing investors to sell equity before a company matures could encourage them to cash out before their investment provides the returns it should. Our friends at Early Investing have a good argument for what the real benefit of secondary markets is — and it’s not an early sale.

Tis the season to be frightful. As an avid reader of Stephen King, Joe Hill, Neil Gaiman and Clive Barker and as a lover of horror movies, I feel obligated to encourage you to indulge in some scary fun this month. To aid you in that endeavor, I offer two lists. For the cinematic aficionados, I bring you this Rotten Tomatoes list of the best horror movies of all time. There are 200 films there, so I’m sure you can find something that scares and delights. And for the Constant Readers out there (that’s a Stephen King reference that I couldn’t resist), I give you this excellent list of 100 horror novels and short stories. It covers classics like Frankenstein and Poe and features wonderfully modern pieces like Junji Ito’s Uzumaki (a personal favorite) and Angela Carter’s The Bloody Chamber. Whether you like your frights on paper or in technicolor, I hope you find a new horror tale to enjoy this month. 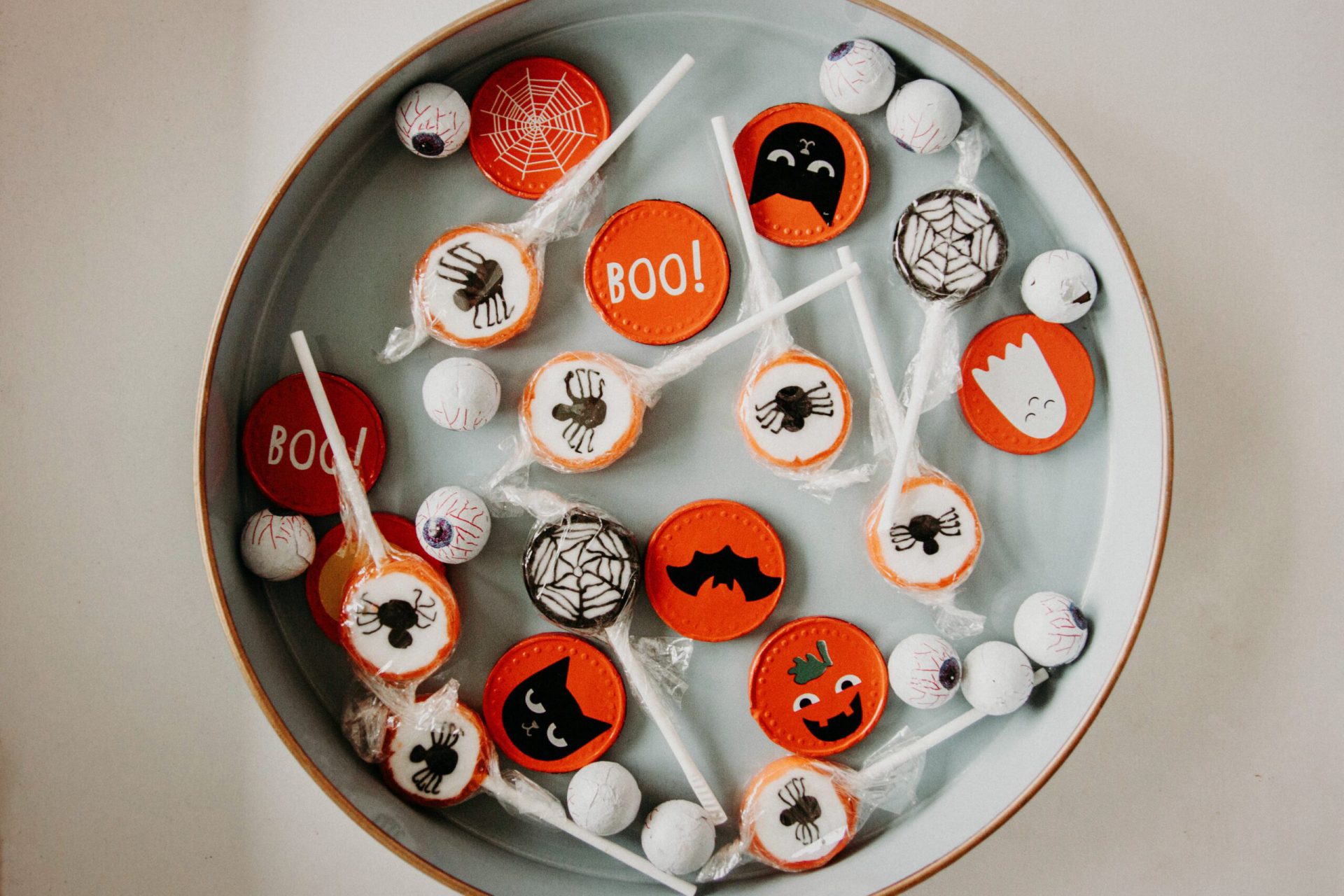 What is Forge Global? Over the past 2 years we have seen equity crowdfunding… ...