Regulation A+: What Entrepreneurs Need to Know

This piece is a guest post originally published on StartEngine’s blog.

What is Regulation A+?

On April 5, 2012, President Barack Obama signed the Jumpstart Our Business Startups Act (or JOBS Act), with the goal to create more opportunities for both entrepreneurs and investors. What this act did was set in motion laws that would allow everyday investors to purchase shares in startups.

But with Regulation A+, companies can raise money from the entire public: both accredited and non-accredited investors can participate. It is no longer fundraising from the wealthy, but from the crowd: friends, family, users, community members, and more can all participate in a raise.

The first law from the JOBS Act, Title IV, otherwise known as Regulation A+ or Reg A, went into effect on June 19, 2015. Fun fact: the first ever Regulation A+ offering, Elio Motors, was hosted on StartEngine’s platform. Elio Motors went on to raise $17M through StartEngine.

Regulation A+ has a reputation for being the “Mini IPO.” There are differences from a true IPO, but using this regulation, companies can raise up to $50M in a given year. The offering has to be qualified by the SEC, but the qualification process and ongoing reporting are less intensive and less costly than an IPO, hence the nickname “mini.”

Where Regulation A+ is most similar to IPOs is this: investors can sell their shares the day after buying them if they want to. There is no lock-up period after purchase. Regulation A+ is a liquidity event.

Indeed, companies that raise capital with Reg A can be listed on national stock exchanges if they choose to and provide enhanced disclosure, though many businesses choose not to as the costs of being listed on a national exchange can add significant expenses to the whole endeavor, as well as an increased administrative burden. Companies also have the option of listing on OTC markets, which are less burdensome in that regard.

This liquidity is important because it means that investors aren’t locked into the investment until the traditional exit points: the company going public or being acquired (events that generally take anywhere between 5-10 years to happen).

The shorter timeline brings a smaller degree of risk for the investor, so in turn they won’t demand as high of a return on their investment. This is what is known as a liquidity premium.

As a caveat, Reg A securities are still largely illiquid as there are few places to trade them, so this is more about the potential for future liquidity than what exists at present. But with that future premium in mind, entrepreneurs can structure capital raises more favorable to the business: they are no longer driven to the accelerated growth and high returns required by venture capitalists.

A note about Tier 1 and Tier 2

In general, we advise companies to use Tier 2 as Tier 1 offerings are not exempt from blue sky laws. This means that companies must qualify or register the offering with any state they plan to sell securities in, and every state is different.

In other words, there are 54 laws (50 states and 4 territories) companies would have to follow, not to mention the federal laws. The bottom line is that this takes a while and is expensive.

Tier 2, on the other hand, preempts state blue sky laws, and so companies do not have to individually qualify or register their offering with every state. For the purpose of this blog post, Regulation A+ and Reg A both refer specifically to Tier 2 offerings.

Who can conduct a Regulation A+ offering?

In order to conduct an offering, companies must be U.S. or Canadian (whereas only U.S. companies can utilize Regulation Crowdfunding). Companies must also pass “bad actor” checks, preventing scams from raising capital from the public for example, or individuals who have been charged with securities fraud.

The first answer to this question, and the most important, is that it grows community. Businesses that raise capital via Regulation A are attracting fans, customers, clients, and followers, to buy into their mission and not just come along for the ride, but be rewarded for their support and loyalty with a piece of the financial pie.

This in turn breeds greater loyalty and turns these new investors into ambassadors, who are more likely to refer new business and be vocal participants in the community.

The second part comes down to the fact that Regulation A can be an efficient means of raising capital. If companies want to raise $1M or less, they should consider Regulation Crowdfunding, but for those looking to raise more, a Regulation A+ offering can be a faster process than going through the motions of pitching venture capitalists and drumming up interest on the ground.

Plus, the founding team can maintain control of the company. Shareholders own smaller pieces of the pie and won’t be controlling voting rights, nor are there now new members on the board that the founding team didn’t explicitly go out looking for. Businesses are able to use the raise as a means of generating press coverage in the same way you would a product launch.

How much does it cost?

The cost varies, but the short answer is it costs a good deal more than Regulation Crowdfunding. Companies can expect to pay anywhere between $50,000-$100,000 before their offering is qualified and they can begin raising capital.

What is “testing the waters?”

Before companies begin accepting investment through the offering, companies can “test the waters.” This means that investors can indicate their interest in an offering and how much they would like to invest before the company can actually accept that investment.

Plus, the only way to successfully acquire a high number of reservations is to heavily market the page to push investors there. Why bother to go to that effort and spend money only to not capture those investors?

The main benefit of “testing the waters” is that it allows companies that know they will be doing a Regulation A+ offering to capture investors’ bank account information before they can accept their investments, streamlining those early investments when the offering does go live.

How long does it take to be qualified?

Similar to cost, timing is not a hard science and will vary from company to company. However, companies should anticipate that it will take approximately:

Per a report from the SEC, it takes an average of 110 days to be qualified. For context, an IPO takes around 90-180 days, so this is still a good deal faster.

How does a company get qualified?

Companies must file a Form 1-A in order to launch a Regulation A offering. This form includes everything from a description of the business and its executive officers, financial statements, an offering circular, risk factors, use of proceeds, the securities being offered, and more.

It’s a lot. Businesses will need legal counsel, independent auditors and accountants, underwriters, and a lot of coffee. One hundred bags of coffee beans.

Once the form is submitted to the SEC, companies can expect rounds of comments from regulators before the Form 1-A is finalized and ready to go.

Where can companies launch a Reg A?

Companies can raise capital using a Regulation A+ on their own, but it’s recommended that they work with a broker-dealer or a funding portal like StartEngine that can provide help and expertise, as well as handle the plumbing of the raise itself. These portals and broker-dealers also bring their own investor pools along, so it can be a good way to get additional exposure for the offering.

What happens after the raise?

If the raise fails, any committed funds are returned to investors. If the Regulation A+ is successful, companies have three ongoing reporting requirements:

If the business has fewer than 300 shareholders of record, they may file to withdraw  from these reporting requirements after the first annual report. On the flip side, if the company meets certain asset and number-of-shareholders tests and has a public float of more than $75M (held by non-affiliates) or annual revenue greater than $50M annually, the company will enter a two-year transition period to begin complying with the reporting requirements of fully public companies.

A graduate of Pinceton University, Max is PR Manager at StartEngine, a leading equity crowdfunding portfolio. He has also spent time in roles at Toptal and The Shuman Company. 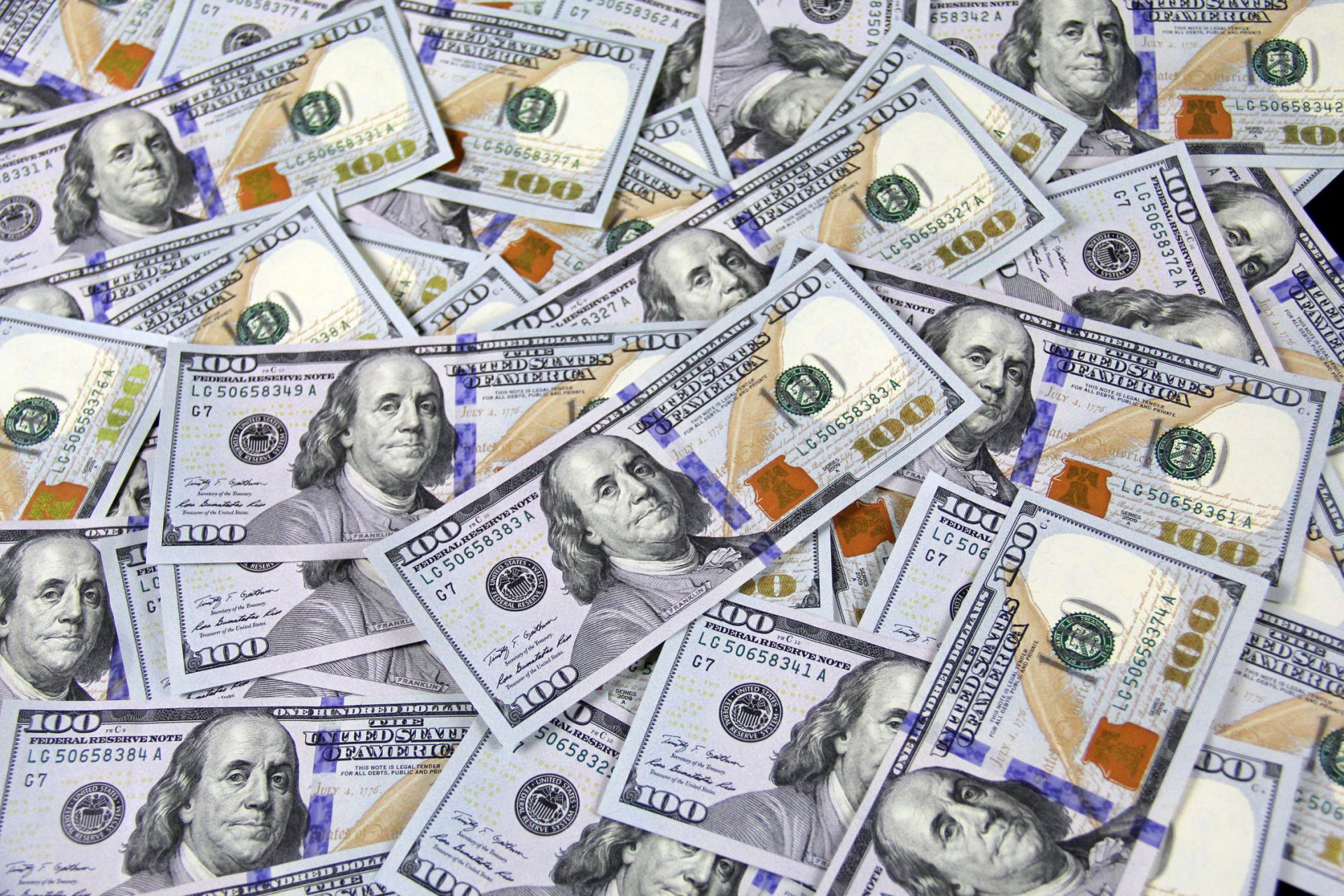 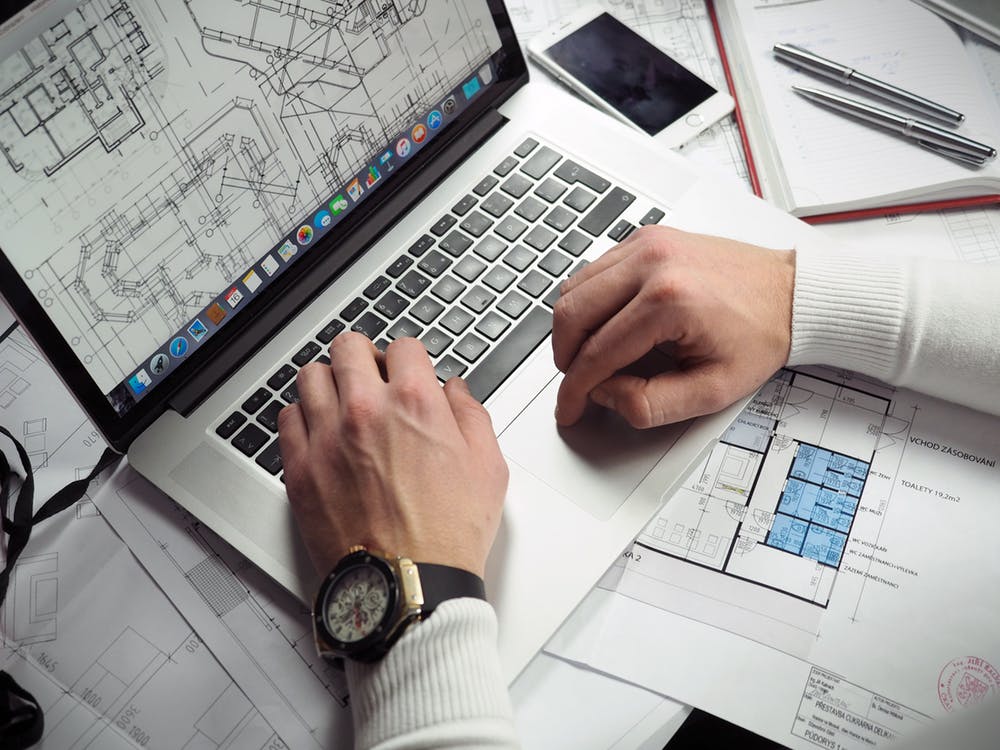