Note: Last week the SEC approved changes that will increase the limit on how much capital startups can raise through Regulation Crowdfunding. This is very exciting news for the industry. We think this guest piece from Adam Sharp at Early Investing does an excellent job of explaining why.

This piece was originally published by Early Investing on November 6, 2020.

Something monumental happened for startup investors this week. The SEC increased the limit for public startup fundraising rounds from $1.07 million to $5 million (per year, per company).

This is a very big deal. Startups can now raise almost five times what they previously could using “Regulation Crowdfunding” (aka Reg CF, equity crowdfunding, or just startup investing). This new limit will bring larger, more mature startups to the crowdfunding space.

These changes should go into effect in early 2021. There are some other important changes in the SEC rules — but let’s focus on the increased $5 million limit today. This is the really big news.

Most of the deals crowdfunders have access to today are “pre-seed” or “seed” rounds. These early rounds of funding carry  a very high risk factor — but the reward is also very high.

When the $5M limit goes into effect, we’re going to see much bigger and more mature startups seeking crowdfunding. We’ll see startups with significant traction, revenue and proven product-market-fit — companies that have had more time to develop their product/service and business model.

Funding rounds by these more mature startups are often labeled seed, Series A and occasionally Series B rounds (depending on how old the startup is and how much money it’s raising). These types of deals tend to have lower risk profiles but slightly higher valuations.

Series A and “growth” rounds tend to be a sweet spot where venture capitalists like to invest. A serious amount of the company has been “de-risked” by this stage — and that means it’s a lot less likely to fail.

As an investor with access to many deals, I like investing at both the seed and Series A stage. A mix of the two has worked quite well for me over the past six years. And now every American investor will have the ability to create their own portfolios with a mix of “growth stage” and seed companies. This is a huge boon for startup investors.

Broadly speaking, $5 million is simply a huge improvement over $1 million. And that’s because $5 million is growth capital. That’s enough to hire a serious team, build something and get a high-potential business going.

The previous $1 million limit was a serious bottleneck. For many startups, the work required to raise that amount wasn’t worth it. But $5 million will be enough — for many — to make it very worthwhile.

It also means that instead of just 1,000 investors — which is around what the typical $1 million campaign brings on — companies will be able to reach 5,000 or more investors. That is a serious number of supporters for a young business to have.

For fast-growing companies looking to raise money from their own customers and others, Reg CF just got a lot more attractive.

Great for Cities Without Venture Capital

It’s also going to provide much needed growth capital to regions that don’t have a large number of venture capital firms and angel investors. Until now, companies have basically had to choose between these three options:

The VC/angel route isn’t a real option for companies outside of big cities like San Fran and New York. Reg A+ is great — but only for later-stage companies looking to raise larger sums of money.

Soon every startup will be able to raise up to $5 million using Reg CF — which isn’t too bad in terms of cost and paperwork.

This is going to change startup investing forever. I can’t wait until it’s live, which should be early next year. 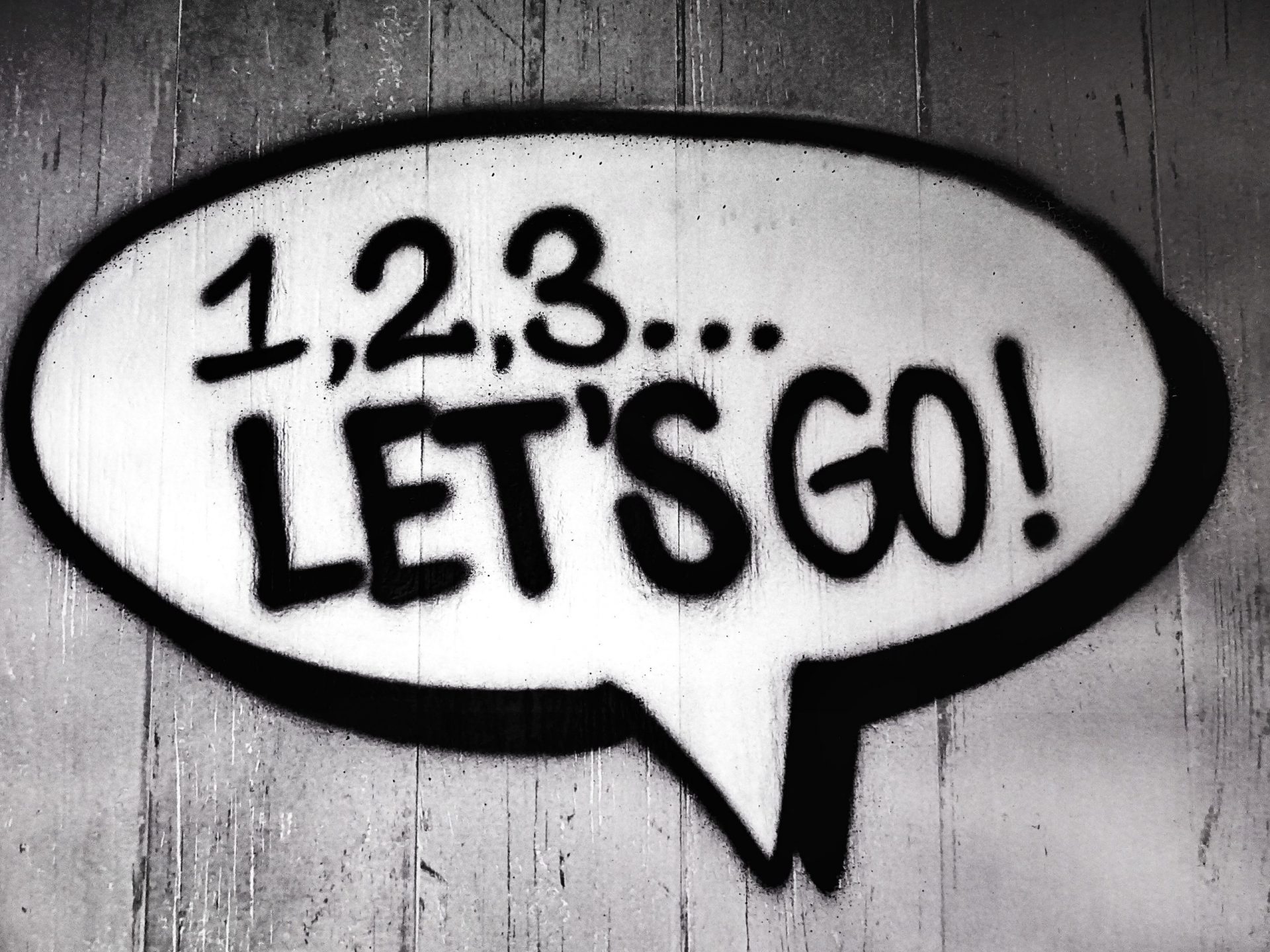 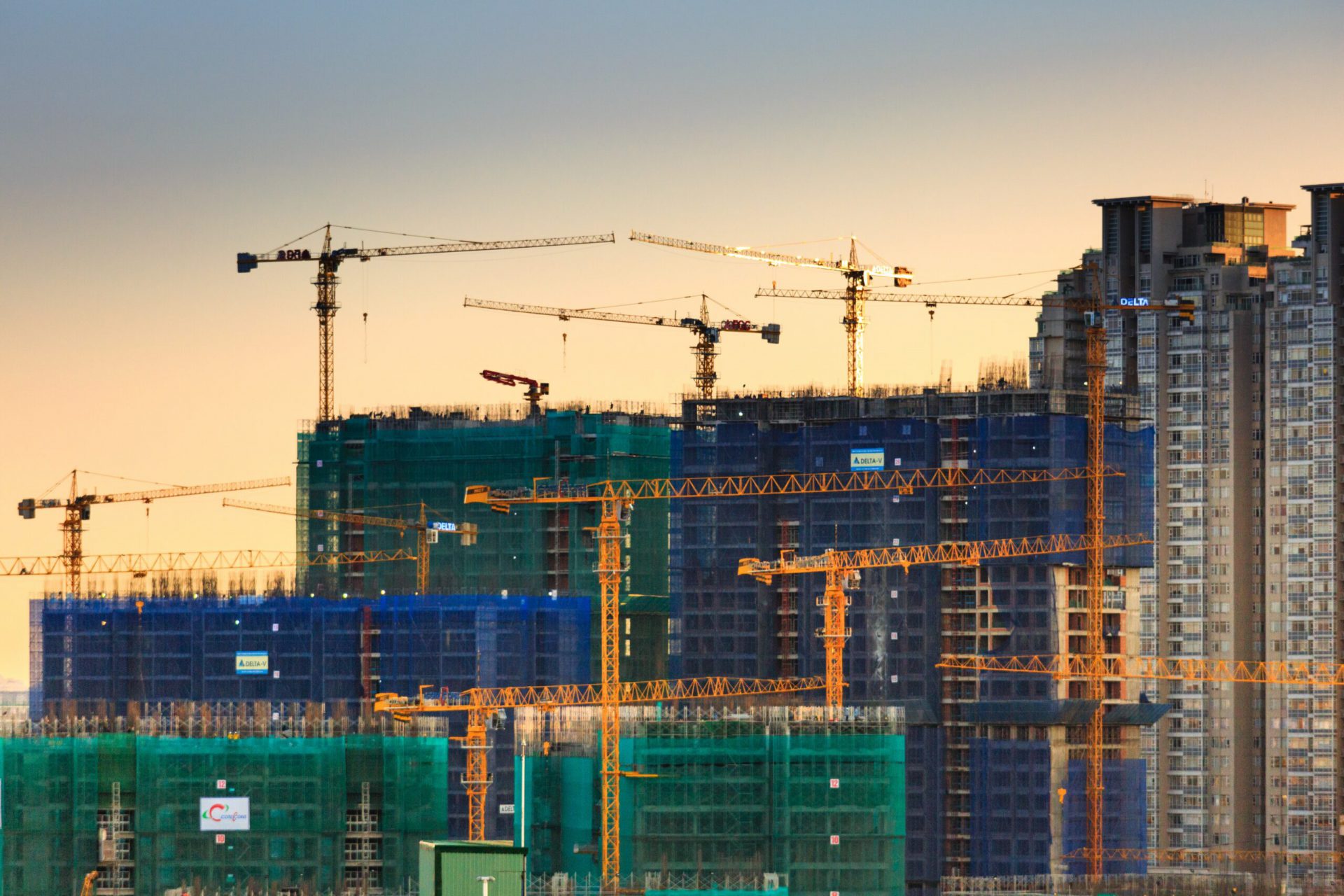 Investing in Real Estate – The Basics