Earlier this month, we checked in on some past Top Deals to see how the companies were doing. We’re at it again, this time with two Deals to Watch and one Top Deal that all have made major strides since we initially wrote about them.

We covered Sunu back in January of this year. This company developed a wristband that uses haptic technology to help blind and visually impaired people navigate the world. The wristband can also interact with Sunu’s app, allowing users to utilize GPS technology and augmented reality.

Sunu’s raise closed in July, but the company has had plenty of exciting news since our report on them. Most recently, Sunu made it to the final round of the part reality tv show, part startup accelerator program Meet the Drapers. This is a huge honor for the company and brings excellent press coverage. But that’s not all. In May, Sunu was approved as a vendor for the US Veteran’s Affairs after passing a VA committee review. Being an approved VA vendor gives Sunu access to a massive medical network across the country. Similarly, the Louisiana Association for the Blind placed a large recurring order for the Sunu Band — 600 units in all. This is a major sale for Sunu and also illustrates strong market validation for their product.

Additionally, as part of Google’s ongoing efforts to highlight accessibility within Google Maps, Sunu was awarded a grant from Google. This grant makes it possible for the company to further integrate Google Maps into the location-based features of their app. Lastly, Sunu is launching a pilot program in India, expanding their reach to an international audience.

We’re excited by all the great things Sunu has accomplished in the past six months. And they show no signs of slowing down any time soon. If you want more details about Sunu’s development, check out their raise page on Republic. They post updates there regularly. Good luck to Sunu in the final round of Meet the Drapers!

Cityzenith is one of those interesting startups that’s working in an industry that investors may not be familiar with but that has a far-reaching impact. The company provides digital twinning software (a $2 billion industry) that takes urban planning to the next level. Their initial product — Smart World Pro — could create a 3D image of a building and display it to scale in the location where the structure would be built. This functionality greatly increases the ability for architects and city planners to understand how a new building will fit into the existing landscape.

Things have been going strong for Cityzenith since we covered them over a year ago. One of the biggest validators of their product comes from the city of Orlando. Cityzenith is providing their digital twinning software to the development of the Orlando Sports + Entertainment District. This is a huge win for the company. It is their largest contract to date, and the first major project they’ve secured in the US.

Last month Cityzenith was named as a “Top 10 Digital Twin Provider of 2020” by Manufacturing Technology Insights. The company has also announced the beta launch of SmartWorldPro2, the next version of their software. The new version has expanded functionality, including improved data import and integration abilities and a new library of analytics tools. And SmartWorldPro2 already has a client — the US Army. The Army purchased an enterprise license to explore the software’s features. This deal could lead to further partnerships and purchases from other military branches, all major users of advanced 3D technology.

Oh and one last thing. Cityzenith just began a new Regulation A+ raise on StartEngine! The company’s earlier Reg CF raise closed with over 1,000 investors oversubscribed. And their new raise on StartEngine secured $150,000 in the first week! Again, check Cityzenith’s page on Republic for regular updates from the company.

Our final update is Fisher Wallace Laboratories, a medtech company we covered in October of last year. Fisher Wallace developed a wearable neurostimulator for treating conditions like depression, anxiety, and sleep problems. The device is made available to both medical providers and direct to consumers.

Currently Fisher Wallace is focused on three clinical trials of their device. They partnered with ProofPilot to conduct separate trials for treating major depressive disorder, generalized anxiety, and insomnia. Although the company has conducted smaller scale studies and trials in the past (and with positive results), the purpose of these trials is to collect data for potential FDA approval of their neurostimulator. Such approval would open Fisher Wallace to the insured medical market, a huge boon for both the company and potential patients.

Beyond those trials, Fisher Wallace has plans to expand into Europe by next year (where the device has already been approved for over-the-counter sales). They are also developing version 2.0 of their technology at this time. Fisher Wallace is a rare startup because it was already generating strong revenue prior to its Reg CF raise. And that pattern is likely to continue, due in part to a new contract manufacturer the company has secured. Fisher Wallace stated that their new manufacturer is reducing the cost of device production, and these savings will help the company maintain strong revenue for 2020. Why I Bought Shares in Fathom on the…

I love new technology and gadgets. Over the last thirty… ... We break down the latest RegCF deals available for investments… ... 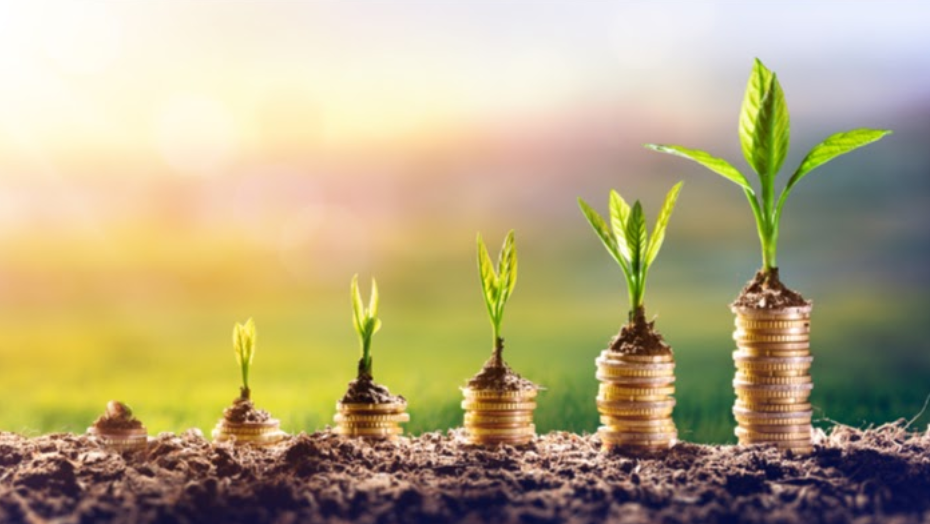 The Republic Note – A New Way to…

Republic has created a crypto token called the Republic Note. ...