In my first piece, I went over the very basics of venture capital. To recap, venture capital is a form of private equity in which investors provide (generally) early-stage startup companies capital or financing in exchange for equity in companies they believe have long-term growth potential. In my second piece, I outlined the mechanics and structure of venture capital funds, the legal entities and their relationship to each other, and the pros and cons of venture capital versus equity crowdfunding. In this piece, I’ll go over the stages of a startup’s lifecycle, what that stage entails, and more.

If you’re vaguely interested in or familiar with startups, you’ve probably heard the terms “early-stage startup,” “pre-seed,” “growth,” or “Series A, B, etc…” before. The various stages of a startup’s life and funding rounds can disorient individuals unfamiliar with the startup ecosystem, so we’re here to help cut through some of the noise.

As Gil Dibner of Angular Ventures mentions in his blog post, the source of confusion stems in part from startup founders trying to define the stage their company is at in a way that will support their fundraising efforts. On the other side, VC firms are trying to define a rational or differentiated investment strategy that conveys their strategy clearly so that they’ll see the right dealflow.

Funding rounds are intimately connected with the stage of a startup and refer to the rounds of funding startups go through to raise capital. These commonly refer to “seed,” “Series A,” “Series B,” etc… but may also include “extension rounds, “bridge rounds,” and even “debt rounds” (which is just debt financing). Startup stages and funding rounds are related in that fund rounds generally signal a startup’s life stage/phase. An early-stage startup is generally one that has yet to raise their Series A and hasn’t built the engines of growth. There are questions of product-market fit, if the company is capable of scaling, market risk, and more. These are startups that have yet to, or have raised a pre-seed, seed, seed-extension round, etc…, but have not raised their Series A.

As Gil also mentions, and we align with his perspective here, there are really only three stages or phases in a startup’s life. His main qualifier for the three stages are all defined by the Series A round. I personally would add a “pre-IPO” phase and I’ll explain why further in a bit.

Early-Stage Startups (Before Series A): The stage/phase before a startup raises their Series A are startups in the early stages of their life. These are companies that have or have yet to raise their pre-seed, seed, seed-extension, etc… and are defined by their questions on whether or not they can scale, are a true product-market fit, etc… There are numerous risks involved including product risk, market risk, talent risk, and more. As Gil mentions, the defining characteristic of this stage is that the startups here are not ready to start building the growth engines that’ll scale the company.

The Series A Stage: This is the phase of a company’s life financed by the Series A round. According to Gil at Angular Ventures and Semil Shah at Lightspeed Venture Partners, the Series A round is the most significant stage because startups in this stage must transition from a company with a great product/service that could scale to one that is rapidly and predictably scaling. Series A rounds take place when investors are convinced that a company can scale. The risk around the potential for scaling should have been eliminated at this point. The main activity during the Series A phase is building and de-risking the capabilities to scale/grow.

Growth Stage (Post-Series A): Any funding rounds raised after the Series A (Series B, C, growth equity, etc…) are focused on growth. It is here where you’ll find traditional VC firms as well as growth firms, private equity firms, and financial and strategic investors. At this point, a startup should be relatively successful, should have built the engines of growth, and can prove they are working. At this stage, things are working well, but companies need more capital to grow faster. This stage is about expanding upon what is already working.

Pre-IPO: Gil doesn’t talk about a “Pre-IPO” phase in his blog post as it’s hard to define a pre-IPO company in the context of a Series A, but we think this is an important stage of a company’s life. Companies at this point in their life have grown considerably, but although they have a large and paying customer base, they may not be profitable. Most companies may be growing/scaling considerably fast, but have done so at the cost of profitability. Look at Uber and WeWork. Despite massive funds and growth, both companies have yet to break profitability. As companies grow large enough, traditional VC funding and even private equity funding may not be enough and will look towards going public to raise additional capital. Companies looking to go public, however, are scrutinized heavily and must look to clear paths towards profitability.

These four stages/phases are how we generally look at a startup’s life. Each stage presents its own type of investors as well as its own set of challenges.

How Does This Relate to Equity Crowdfunding?

As it stands today, most companies raising on the various equity crowdfunding platforms are early-stage ventures. There are, however, many growth stage startups who have or are raising a portion of their funds on online platforms like Checkr, Winc Wine, and Miso Robotics. The early-stage startups raising on online platforms are companies that have generally built an MVP (minimum viable product) and have shown some traction, but are faced with questions of product-market fit, product risk, and scalability. As a ratings and analytics platform, we at KingsCrowd want to take some of the guessing and ambiguity out of the process for investors interested in these equity crowdfunded companies. If you’re interested in great companies raising online, read our rating report on NowRX or on Hemster and if interested, invest in either and make sure to subscribe to KingsCrowd so you don’t miss a great deal! 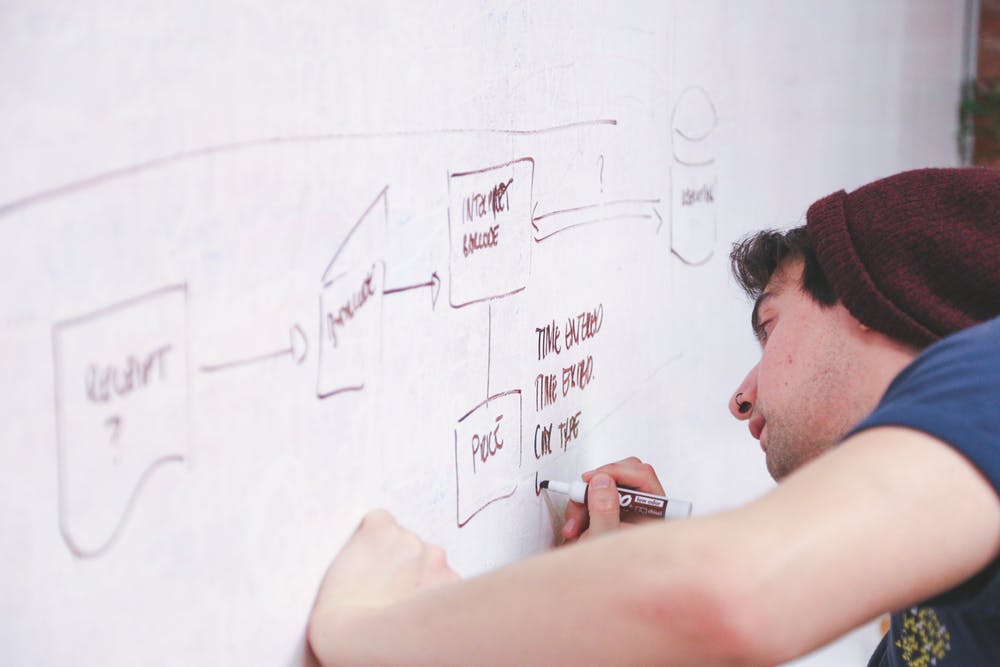 What follows are the newest equity crowdfunding raises for the… ...

How Can A Startup Raise Capital Through Reg…

RegCF or Regulation Crowdfunding is a method for early-stage private… ...