The Valuation Game In RegCF

this is oftentimes one of their biggest hang-ups (you do not want to enter the shark tank with a ridiculous valuation) and the starting point for most negotiations. With that in mind, I thought id focus this week on the valuation information we’ve obtained from a number of offering pages (571 offerings) and break the data down by the numbers.

This is the average valuation for firms raising money through crowdfunding platforms in our sample. The valuations in our sample skew a little to the right, as this amount is greater than the median valuation of $6,000,000

Checking in with the largest average valuation by industry is infrastructure, with 17 firms in our sample. This average is driven in large part by a near unicorn, Braidy industries, which placed its value at $745 million. This number falls to $12m when we exclude this outlier.

The winner of most modest valuation goes to wicked city blues, a 1940s film noir musical that successfully reached its target on Startengine of $10,000

Since I’ve already mentioned Braidy industries, the award for second-highest valuation goes to modern times, who maxed out their offering on wefunder this month.

This amount represents the approximate difference between the average valuation of firms in our sample that hit their target offering and those that don’t. It would appear, at least on the face of it, that crowdfunding investors are enticed by the potential for greater returns.

Turning to the various offering platforms, the highest average valuation, by platform, belongs to netcapital (which is currently hosting kingscrowds offering – here). This average is driven in part by two offerings with valuation over $100m.

There are five platforms in our sample with firms that have an average valuation of under $10m. These platforms include fundanna, growth fountain, wunderfund, microventures, and republic (84 offerings in total)

On average, firms place their valuation at 802x their target offering amount. Essentially, firms are not looking to give up a large amount of equity through crowdfunding offerings

The most that a company was willing to give up of its equity, calculated as a target offering divided by firm valuation, was 16%.

So there’s a whole lot of numbers up there to digest, and i would say the takeaway is that there is a wide range of firm valuations out there, with a slight correlation between a firms valuation and its likelihood of success.

And it appears that most firms raising money through crowdfunding are hesitant to give up significant equity stakes in their companies. They’ve got to save that 5-10% equity stake that shark tank takes just to appear if the opportunity arises I guess. 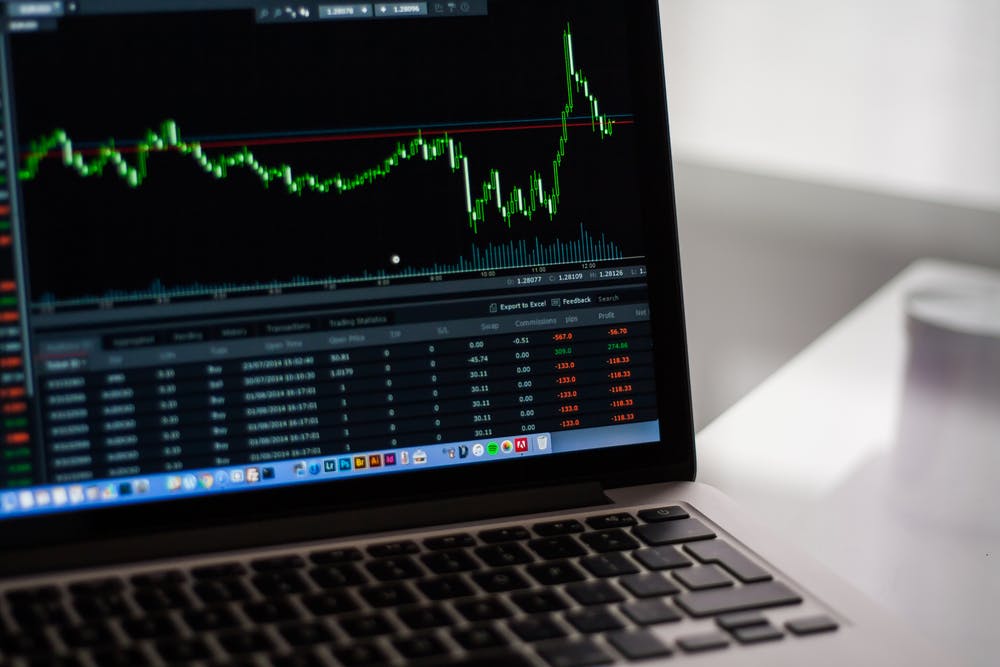 A TV Show That Lets You Invest Alongside…

Since Title III of The JOBS Act was enacted in… ...